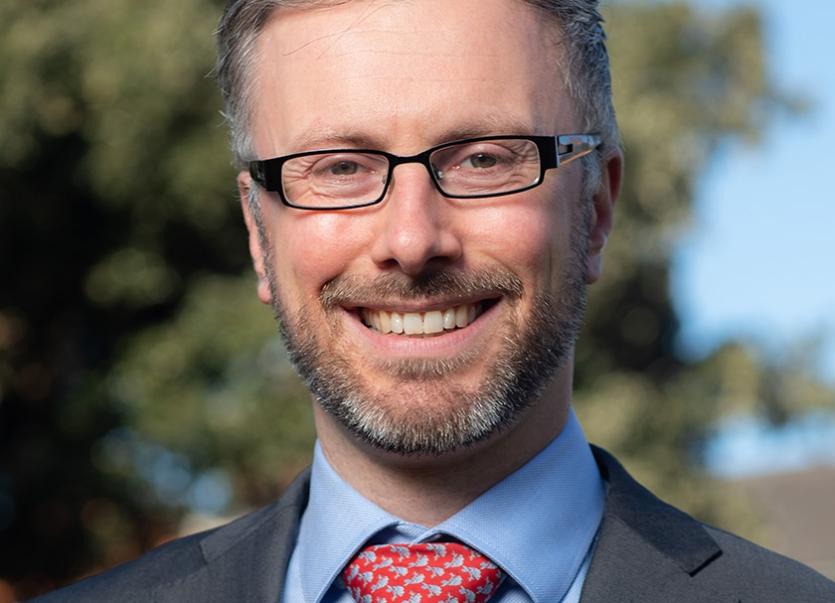 Donegal  TD Thomas Pringle has called the leak of the  Mother and Baby Homes report “a disgrace”.

The report of the Mother and Baby Homes Commission of Investigation will be published on Tuesday. It is set to reveal that up to 9,000 children died in institutions from the 1930s onwards.

Contents of the report were published in a Sunday newspaper at the weekend.

Children's minister Roderic O'Gorman has said he will seek an investigation into how details from the final report were leaked.

He said has “deeply angered” that sensitive details of the Commission Report had been leaked to a newspaper. “It is completely unacceptable that the people affected by the Report have found out elements of the Report in this way,” he said.

Mr Pringle said the leak “was another betrayal of survivors and their families”.

“It’s a disgrace. Minister Roderic O’Gorman has said he will seek an investigation into how these details came into the public domain. I believe the minister must move on this investigation as a matter of urgency. I wouldn’t think he will have to look too far to see who leaked it.

“The report was supposed to be discussed with survivors in an online forum before it was made public. This appears to be another Government mishandling of this terribly sensitive matter.”Deputy Pringle said: “It was not long ago that the Government tried to rush a bill through the Dáil in relation to Mother and Baby Home records without listening to the voices of survivors and others who have been deeply involved in uncovering what happened there.”