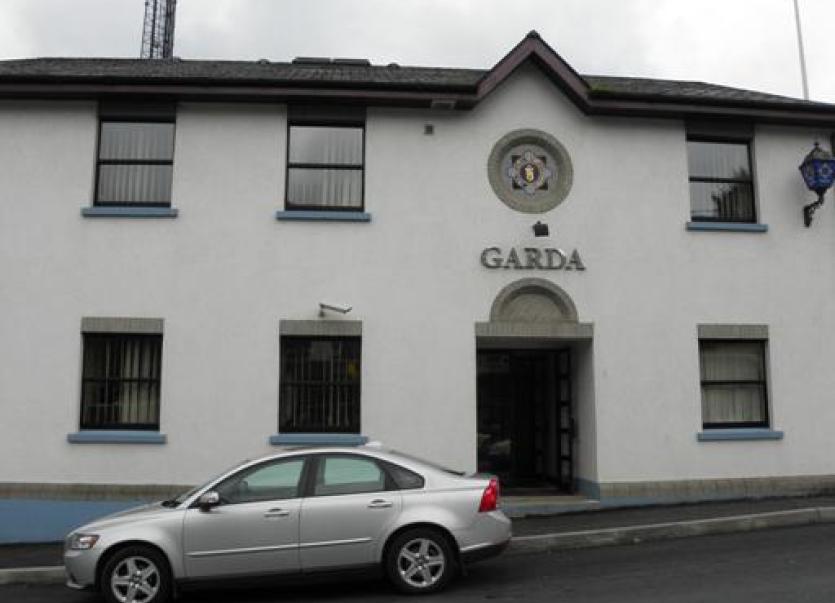 Gardaí believe a fire at a solicitor's office in west Donegal was started deliberately.

The fire at the premises in the Dungloe Business Park occurred between 12.30am and 1.10am on Thursday, January 12.

Inspector David Kelly of Milford garda station said a window at the premises was broken and the office then set on fire.