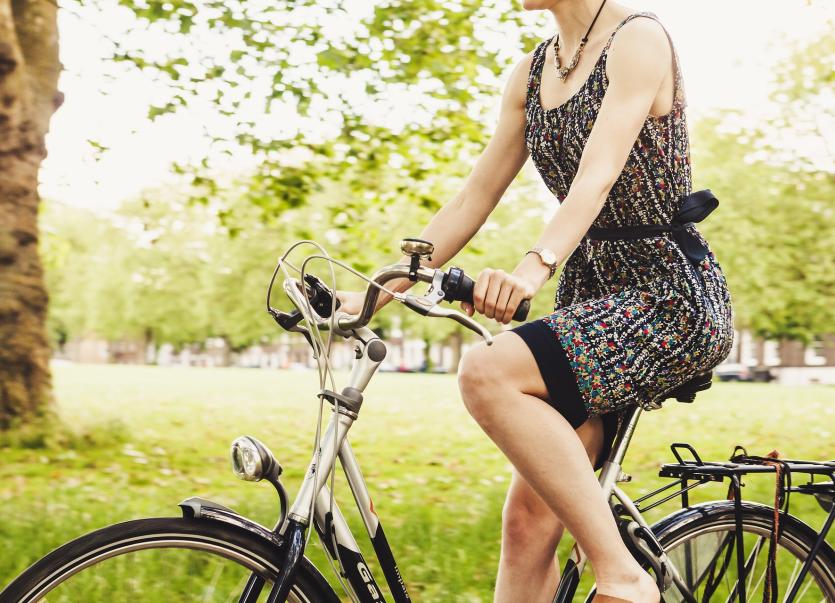 The matter of having the proposed greenway between Belleek and Ballyshannon shovel ready was raised by Fine Gael Councillor Barry Sweeny at a meeting of the Donegal Municipal District on Tuesday.

He said that people on both sides of the border would benefit from the proposed greenway.

He told councillors that they were in a favourable position to move the project forward.

He outlined the environmental benefits of greenways and outlined the mental and physical health benefits attributed to the greenway, to those in attendance at the meeting.

The Ballyshannon-based councillor said that the greenway would have the benefit of traveling through an ‘area of outstanding beauty’ and would link Ballyshannon town to the Wild Atlantic Way.

“The Wild Atlantic Way is a huge selling point,” he said.

The Fine Gael representative said that there a feasibility study has been carried out in relation to the greenway: “This is a great piece of work which shows opportunities are there for this.”

He outlined the importance of having a strategic plan in place and that this would take time. However, he did add that ‘now was the time to push the matter forward,’ especially when there are existing opportunities with the availability of Brexit funding.

Councillors heard that counterparts in Fermanagh are looking to progress the matter.

Cllr Sweeny said that the greenway could be linked to Bundoran in the future.

He added that there was a positive interest in greenway adding that the greenway from Ballybofey through Barnesmore Gap ought to be progressed.

Sinn Féin councillor Mickey Mc Mahon said he hoped to see the greenway reach Bundoran and that a member or executive from the Fermanagh council ought to be invited to a meeting of Donegal Municipal Councillors.

“I hope that it can happen sooner rather than later,” he said. 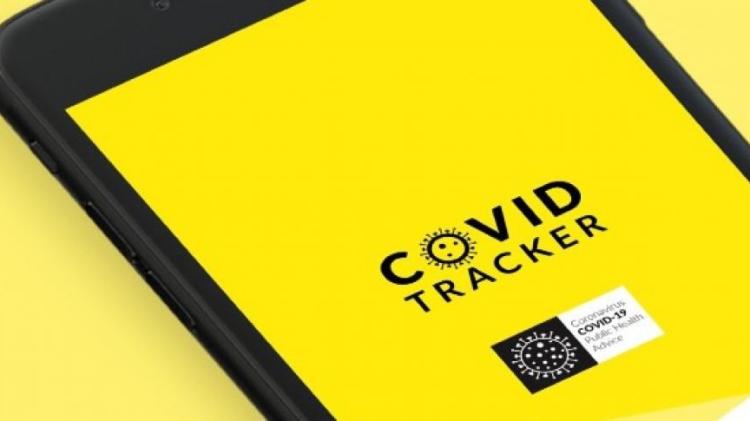