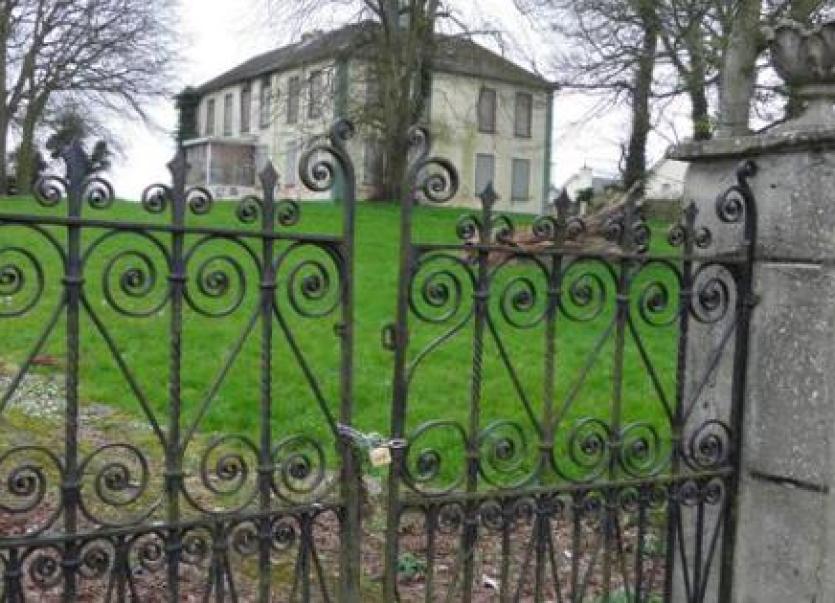 One in five children born in or admitted to Stranorlar county home between 1921 and 1956 died there, the report of the Commission of Mother and Baby Homes has found.

Of the total of 339 children who died in the home in infancy or early childhood, 30 may have been buried in shallow graves “in an ad-hoc manner”.

The final report of the Commission of Mother and Baby Homes was published on Tuesday following a five- year investigation.

The Commission of Investigation said it found an “appalling level of infant mortality” at mother and baby homes.

Taoiseach Micheál Martin said the publication of the mother and baby homes report describes a dark, difficult and shameful chapter of very recent Irish history with real and lasting consequences for many people.

“The regime described in the report wasn't imposed on us, by any foreign power. We did this to ourselves as a society,” he said.

Of the 14 mother and baby homes and four county homes examined in the report, two were in Donegal; the Castle in Newtowncunningham and Stranorlar county home.

Stranorlar county home on the Lifford Road in Stranorlar was built in 1845 as a workhouse. It was renamed St Joseph’s Community Hospital and today operates as a public nursing home.

The Commission found that one in five children born in or admitted to Stranorlar county home died there.

The death rate peaked in 1930 with an infant mortality rate of 42%. Deaths were also high in the 1940s. Over 60% of deaths were attributed to pneumonia or bronchitis.

The Commission identified 1,646 unmarried mothers and 1,777 children who were admitted to Stranorlar county home between 1922  and 1964.

About 87% of deaths occurred in infants aged under one with 17% less than a week old when they died.

One-quarter of women were admitted between 1942 and 1948, a time when the number of ‘illegitimate’ births increased and mother and baby homes were overcrowded.

Admissions of pregnant women or women accompanied by a child peaked in 1948 at 71.

The number of women admitted fell throughout the 1950s. The report found  98% of the women were Catholics, the remainder were almost equally divided between Church of Ireland and Presbyterians.

The report found conditions in the home to be very poor. In the early 1920s, it was overcrowded and consideration was given to removing unmarried mothers and their infants to a disused workhouse in Ballyshannon. Water and sanitary services were inadequate with only two flush toilets. Most residents had to use outdoor 41 toilets that were described as “bad and rather revolting”.

The Commission also found that up to 30 children may have been buried in grounds of the home.

A new burial ground was opened in 1950. Both the new and old burial sites are now part of the fairways of Stranorlar and Ballybofey Golf Club.

A burial register relating to the new burial ground recorded 131 burials there between February 1950 and January 1973. None of the recorded burials relates to infants or children. Around 30 ‘illegitimate’ children died in Stranorlar county home in that period but none appear in the burial register.

The Commission found that it is possible that all were buried in family plots but, considering the circumstances which led to their being born or admitted to Stranorlar county home, this is highly unlikely. The report found that evidence strongly suggests that most ‘illegitimate’ children who died in Stranorlar county home were buried with other deceased ‘inmates’ in the old workhouse cemetery.

The institutional records show that a carpenter was employed on a regular basis to make coffins, and notably small coffins, which suggests that the deceased were buried in lined red deal caskets and burial ceremonies were conducted by one of the three chaplains attached to the institution. The rocky terrain of the old burial ground could not facilitate deep graves and the institutional records clearly state that graves were shallow and that bodies were buried in an ad-hoc manner.

The Castle in Newtowncunningham opened in 1982 and closed in 2006.

It was not a traditional mother and baby home but a supported hostel for women and their children which aimed to give time to the women to make decisions about their futures and that of their babies.

From June 1984 detailed diaries by staff provided a comprehensive account of the day to day activities in the Castle.

Between 1982 and 1998  a total of 325 women entered the Castle. Seven of these are recorded as not being pregnant.

Most women were referred by health boards or by CURA. They were from every part of Ireland, including Northern Ireland.

The babies were born in maternity hospitals, the majority in Letterkenny and Altnagelvin in Derry.

Five babies died in the hospitals shortly after birth between 1984 and 1998. The diaries record that the staff were upset by the deaths and they helped with funeral arrangements if the mothers were not getting family assistance.

The staff of the home were local women who the Commission found, “showed a great deal of empathy and, possibly more importantly, common sense”. 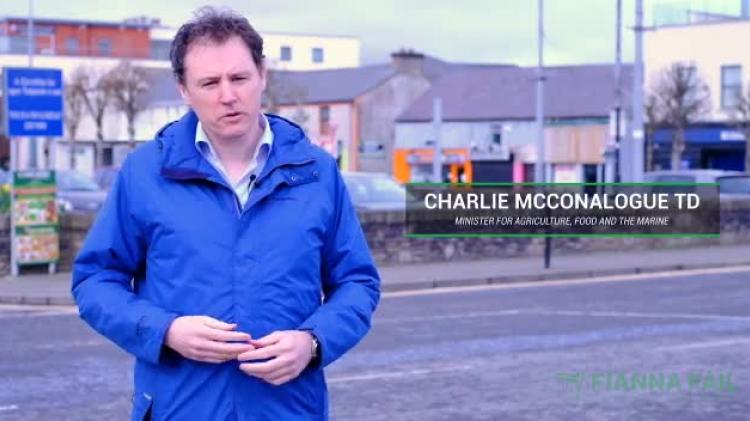