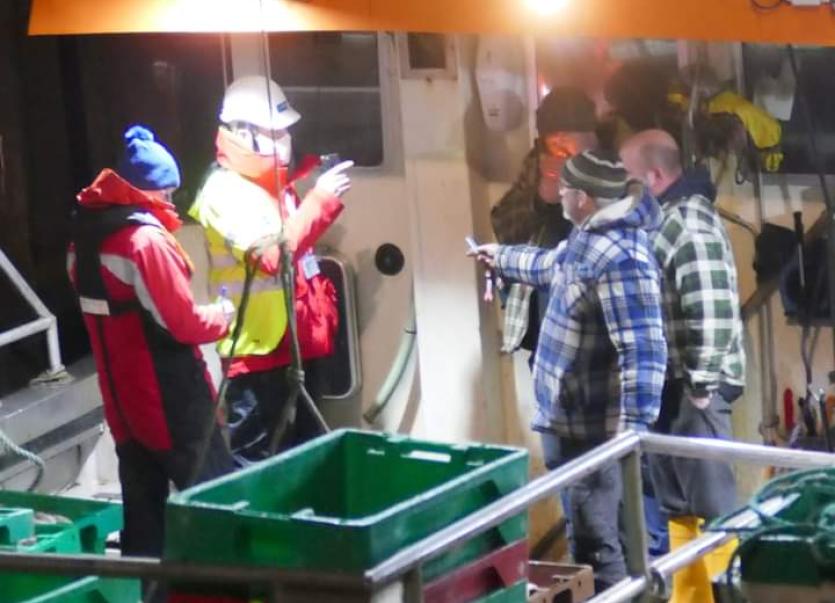 The Government Agency responsible for placing two Donegal fishermen under caution in Greencastle harbour has refused to comment on its dumping of produce landed from the men's County Derry-registered fishing vessels.

Darrin and Derek McAvenue, from Moville and Malin Head respectively, were placed under caution by Sea Fisheries Protection Agency (SFPA) officials last Wednesday evening (January 6), when they attempted to tie up at the East Inishowen harbour.

The SFPA was established under the provisions of the Sea Fisheries and Maritime Jurisdiction Act 2006. The organisation is Ireland's competent authority for sea food safety and sea fisheries protection.

Donegal Live understands SFPA officials visited the Malin Head Fisherman's Co-op, in Slievebawn, Malin Head, and disposed of approximately 40 kilogrammes of lobster in its tanks, 12 kilos of which had come from a Northern Ireland-registered vessel. The lobsters were returned to the sea.

In addition, the SFPA officials visited Atlanfish Limited in Carndonagh and dumped product (crab), also from a Northern Ireland-registered vessel, because it might have “cross-contaminated” product from Irish-registered vessels.

In a statement to a Donegal Live, the SFPA said: “While the movement of fish and fishery products is largely unrestricted within the EU, imports of fish and fishery products from outside the EU are strictly regulated. As the UK is no longer an EU Member state, UK registered fishing vessels, including those vessels which are registered to ports in Northern Ireland, are now subject to EU-entry controls reflecting their status as Third Country vessels bringing food from outside the EU, arising from UK’s status as a Third Country.

“From January 1, 2021, UK registered vessels, including those with their registration port in NI, can only land their catches at EU ports that are designated for Third Country landings. They are required to submit additional documentation and await authorisation from the SFPA prior to their arrival into Irish EU ports.

“If authorised, they may only land their catch into one of the two Irish ports that are currently designated for Third Country landings: Killybegs or Castletownbere. Physical inspections to verify trade is in line with EU regulations are also possible. There are certain exemptions for Northern Ireland registered vessels in relation to food safety requirements when landing to Irish ports, but otherwise they are treated as UK vessels.

“The SFPA encourages all vessels owners and business operators to familiarise themselves with the regulations. Northern Ireland fishing vessels should clarify their obligations with their Flag State Fishery Authority. Full details are available on the SFPA website. The SFPA would also encourage any Irish registered vessel owner and business operator with a query regarding sea-fisheries regulations to contact their local SFPA port office.

“The SFPA does not comment on individual cases. In situations where animals are live when confiscated, where possible these are returned to sea,” said the SFPA statement.

Donegal Live has also learned the SFPA has also informed a producer in West Donegal that it can no longer accept Lough Foyle shellfish (whelks) from Northern-registered Donegal fishermen. 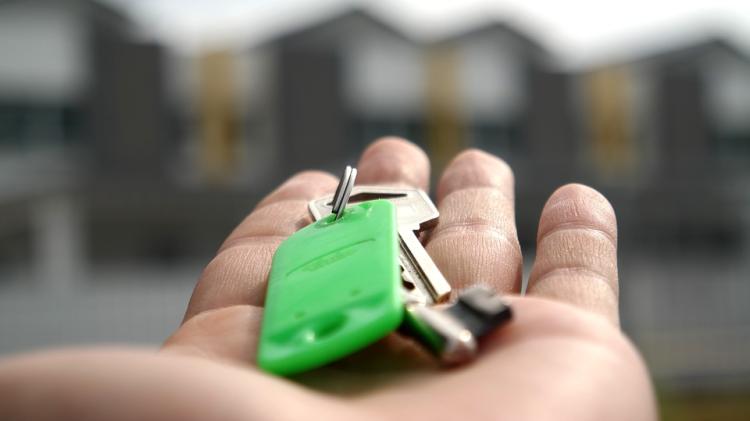 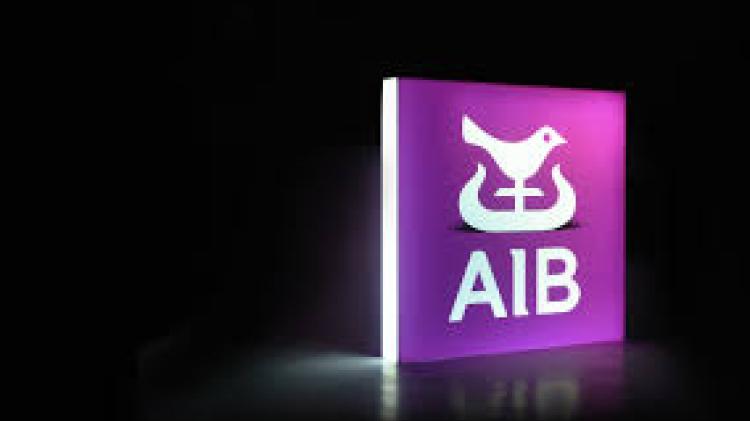