'LYIT recognises the importance of catering to the Irish speaking community' - 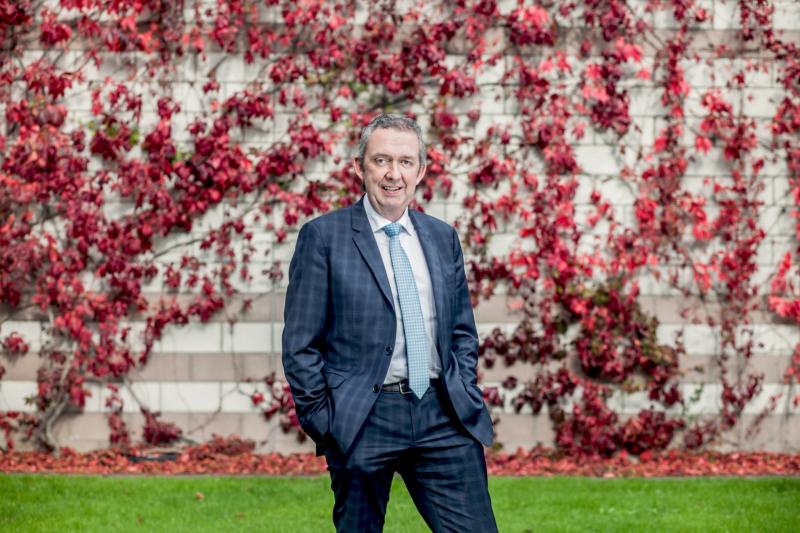 Encouraging the use of the Irish language on campus is the aim of a new scheme launched by Letterkenny Institute of Technology (LyIT).

The scheme, which was recently approved by the Minister for Tourism, Culture, Arts, Gaeltacht, Sport and Media, was prepared under Section 15 of The Official Languages Act, 2003.

A thorough process of consultation and collaboration was conducted which resulted in proposals to enhance Irish language service provision on campus over the next three years in accordance with Acht na dTeangacha Oifigiúla, 2003. The provisions outlined in the new scheme will have a significant impact on the Institute’s dealings with its internal and external customers.

Rachel Akkoç, co-ordinator of the scheme at LYIT, commenting on the proposals said: “I’m confident that the Institute will fulfil its objectives under this fourth scheme.  LYIT recognises the importance of catering to the Irish speaking community and aims to ensure that those wishing to conduct their Institute business through Irish will be facilitated.”

The President of the Institute, Mr Paul Hannigan congratulated Rachel on completion of the new scheme saying: “Donegal has one of the largest Gaeltachtaí in Ireland.  LYIT has a role to play in the cultural contribution to the area and this new scheme is part of that.  It’s very important that the Institute promotes the use of Irish on campus and encourages staff/students who wish to speak Irish as their first language. This commitment is enshrined in the Institute’s Strategic Plan.”