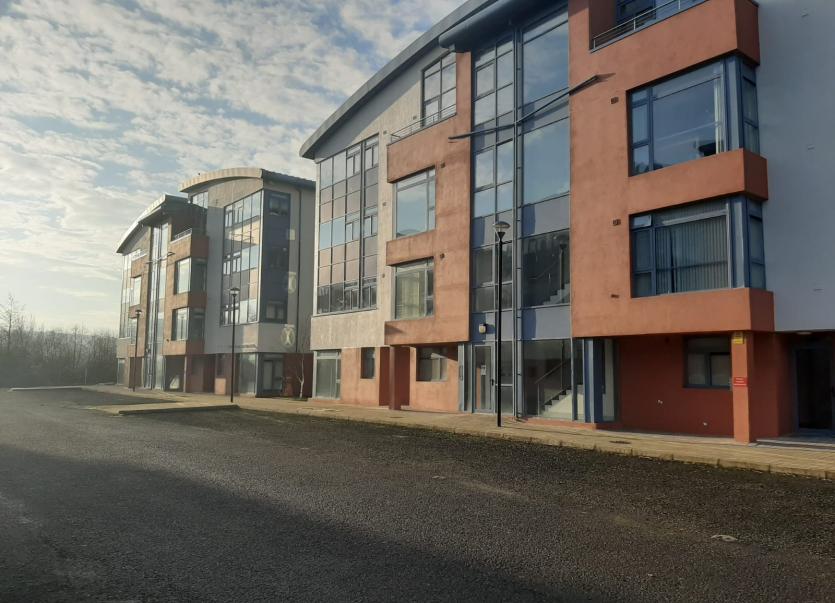 The arrival of residents to a new direct provision centre in Donegal has been delayed by at least a month.

The Department of Children, Equality, Disability, Integration and Youth has signed a contract with Bridgestock Care Ltd to provide accommodation for international protection applicants.

Chair of the Letterkenny-Milford Municipal District Cllr Donal Coyle said he has been told by the department that the first residents will not arrive until at least the end of February.

He told Tuesday’s meeting of the municipal district that the delay is mainly due to Covid-19 and the need to complete work at the centre.

The former student accommodation varies from two to three-bedroomed self-contained units with fully-equipped kitchens, living rooms and bathrooms. The department says the accommodation facilitates independent living for the families, in line with national standards for accommodation centres adopted last year.