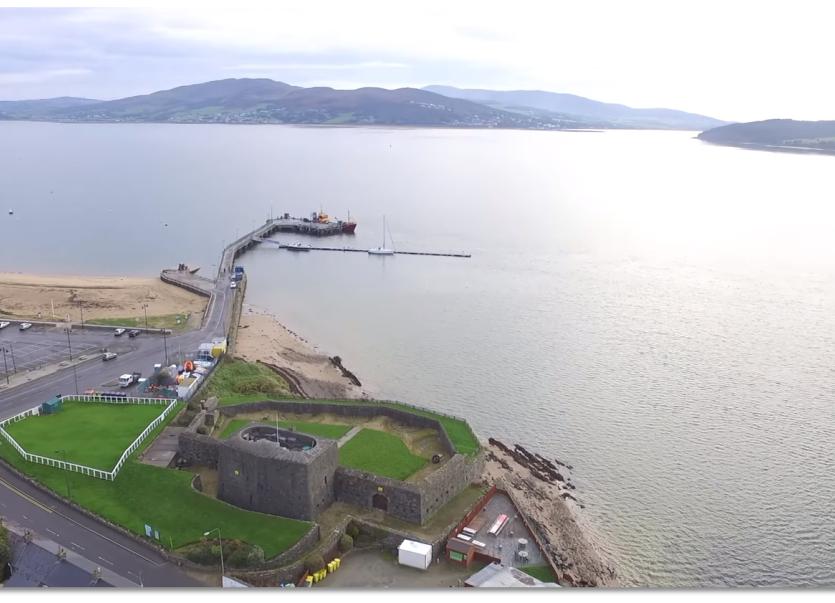 Independent TD for Donegal, Thomas Pringle, said the Government should have been prepared with more designated third country ports before this week’s announcement.

“This is welcome news, but this situation should never have arisen. The Government should have designated these ports in Donegal while the Brexit talks were ongoing.

“It’s good to see the department has listened to fishermen and to their campaign, but the Government knew this was coming for more than three years and should have already been prepared for it.”

The Minister for the Marine this week announced the addition of five more third country ports – including three in Donegal at Rathmullan, Greencastle and Burtonport. Prior to the announcement, the vessels could land only in Killybegs and Castletownbere, Co Cork.

Deputy Pringle said that designating only the two ports, “was never a feasible situation for UK-registered vessels that are Irish owned and operated”.

The Killybegs-based TD had earlier called for the Government to designate more third-country ports in Donegal and around the Irish coast to facilitate Irish fishermen who operate UK-registered vessels.

He pointed out that Donegal would benefit from up to seven such ports, saying the situation could be reviewed over time and the designation removed from some ports, if necessary.

“There was always the concern that the Government would do the minimum to get them over the line. This will make a difference for Donegal-based fishermen who now don’t have to travel to Killybegs to land, but we will have to wait and see if it is enough,” he said.