Appointment follows retirement of ETB’s first ever director of OSD 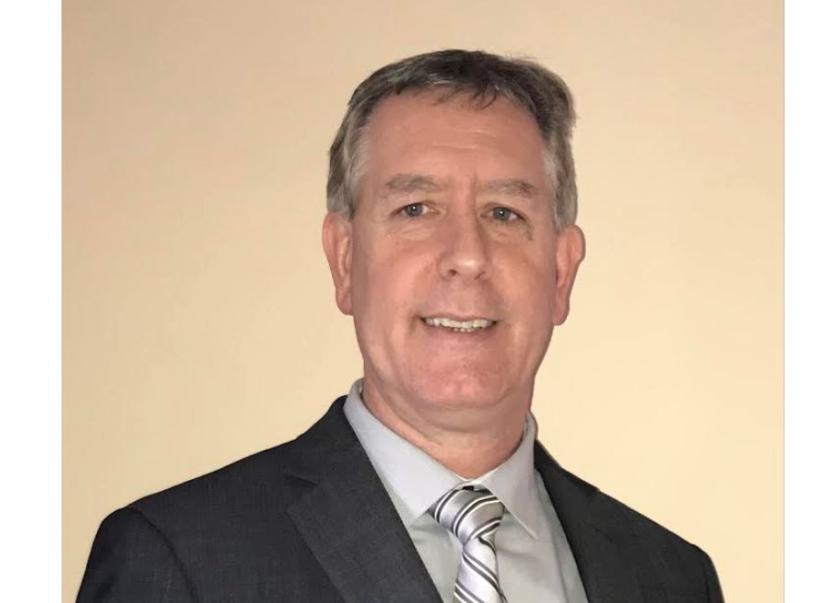 Donegal ETB has appointed Andy McGovern as its new director of organisation support and development (OSD).

Mr McGovern replaced Jim McGlynn who retired at the end of December.

Originally from Letterkenny, Andy has been working at Letterkenny Institute of Technology as finance manager for 22 years.

Mr McGovern attended Mercy College in Dobbs Ferry, New York on a soccer scholarship where he graduated with a degree in public accounting, before going on to qualify as an accountant.

He began his career at accounting firm KPMG in Stamford, Connecticut and on his return to Ireland, worked for the Office of the Comptroller and Auditor General and the Department of Finance in Dublin.

He has also been involved with the Donegal GAA senior football team for the past three years as goalkeeping coach.

Speaking of his appointment Mr McGovern said he is looking forward to working with Donegal ETB.

"I have previously served as a member of its Audit and Risk committee so I’m familiar with the excellent work they are doing and I know there is a great team already in place there under the leadership of Anne McHugh.

"I’m excited to be taking on the challenge of succeeding Jim McGlynn in this role and contributing to the further development of Donegal ETB as an organisation, and as a leading education and training provider in the north-west.”

In congratulating Mr McGovern on his appointment, Donegal ETB’s, chief executive Anne McHugh said they are delighted to welcome him to the ETB.

"Coming from the Higher Education sector, he will bring a wealth of relevant knowledge and new ideas. We very much welcome his appointment and look forward to working with him as part of our team as we strive to serve the communities of Co Donegal.”

Mr McGovern officially takes up his appointment as director of OSD this month.

The new appointee replaces Donegal ETB’s first ever director of OSD, Jim McGlynn, following almost 43 years of service. He commenced work with Donegal ETB in August 1978 and progressed through the ranks to become the youngest serving administrative officer (Grade VII) in the public service in 1987.

He was appointed assistant principal officer in 1992, a position he held until his appointment as director in September 2016.

Donegal ETB is the largest education and training provider in the county with around 29,000 students and 1,600 staff across the county and its islands, along with an annual budget of €80 million.

Along with its extensive Further Education and Training (FET) Service, it manages fifteen out of the 27 post-primary schools in Co Donegal and is a trustee partner for a further eight community and comprehensive schools.

The ETB also provides outdoor education and training at its centre at Gartan, along with music education and has legal responsibilities for youth work.