Opening of Year 5 of the Sheep Welfare Scheme in Donegal 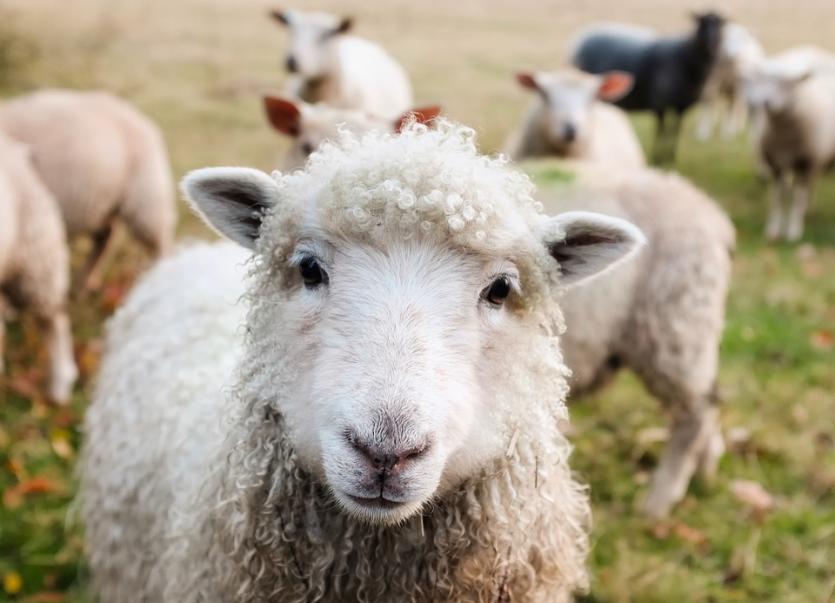 The Minister for Agriculture, Food and the Marine and Donegal TD Charlie McConalogue, has announced that the fifth year of the Sheep Welfare Scheme will commence on February 1.

Existing participants in the scheme will be automatically enrolled in Year 5 and will not need to take any action should they wish to remain in the scheme.

Applications for participation in the fifth year of the Scheme are also now being accepted from new entrants to sheep farming.

“The Sheep Welfare Scheme was launched in December 2016 and provides a valuable support to farmers for undertaking actions which make a positive contribution to flock welfare, said the minister.

"I was very pleased to be able to secure €17 million in funding in the Budget 2021 process to extend the scheme for a fifth year as we enter the transitionary period ahead of the introduction of the new Common Agricultural Policy.

"My department is currently issuing information packs to existing participants in the scheme containing the terms and conditions and action record books for Year 5 of the scheme.”

The extension of the scheme will require an amendment to Ireland’s Rural Development Programme which will have to be notified to the EU Commission.

Minister McConalogue confirmed that his department would be requesting a change to the reference period in the context of that modification.

“I am hopeful that we will receive a positive outcome to this request. Updating the reference year from the current date to the proposed reference year of 2017 is an important step in supporting progressive and expanding sheep farmers.

"I have listened to farmers in this regard and I am happy to confirm that I have sought this important change to the RDP,” Minister McConalogue said.

The Donegal TD urged all eligible new entrants to the sheep sector who wish to apply to participate in the scheme to return their forms by Monday, February 1.

Application forms are available by contacting the Sheep Welfare Scheme section of the department by e-mail at sheepscheme@agriculture.gov.ie or by phone on (076) 1064420.