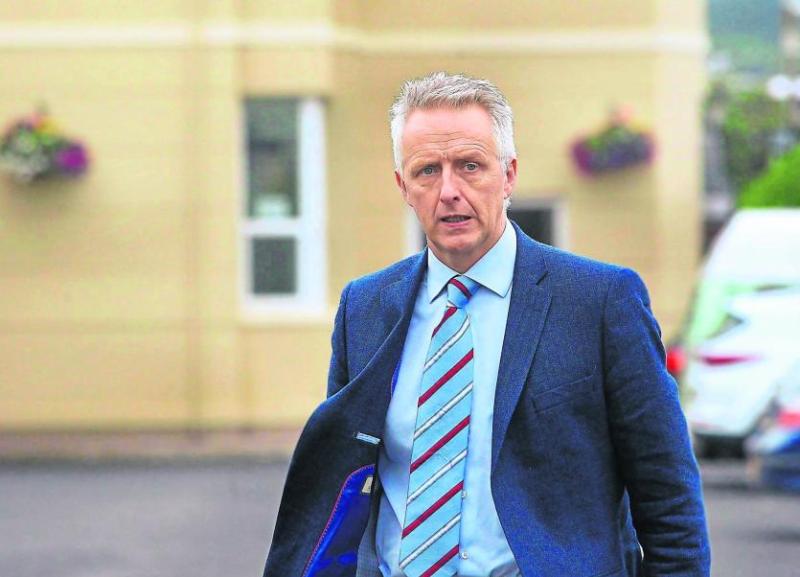 A Donegal GP has appealed for people to be patient when it comes to the rollout of the Covid-19 vaccine.

On Tuesday the Government formally agreed a €91 million plan which will see GPs and pharmacists administer the Covid-19 vaccine to about 1.5 million people.

Vaccination of nearly 500,000 people over 70 and living in the community will be the responsibility of GPs.

The new scheme will come into effect as soon as practicable after the AstraZeneca Covid-19 vaccine is approved by EU regulatory authorities and supplies are delivered to Ireland, possibly at the end of this month or early in February.

Dr Denis McCauley, who is based at the Millbrae Surgery in Stranorlar warned this week that people must be patient.

“Everybody is very keen to get this vaccine. We all know that hopefully ultimately at least 60% of the adult population will get it but unfortunately the vaccine roll out has to be done in an efficient but also in a very ethical way.”

He explained that at the beginning doctors will be given so much vaccine and they will determine just how many they can vaccinate.

“We will pick these people from the top of the priority group and invite them in for a vaccine. Unfortunately, because of the limited amount of vaccine, it will be just given to this group and there will be no discretion on the GP to deviate from the guidelines set down by NPHET," he said.

Dr McCauley added he understood people were nervous about getting the vaccine as quickly as possible but neither he nor his colleagues could put down anyone's name early for it so there was no point ringing a surgery asking for it.

“Hopefully when the vaccine becomes more prevalent and the numbers are more definite we can hopefully give people a guide as to when they can get it and we can let people know as it's coming near their time.”

He sounded a note of caution too saying Covid cases were still high in the county and although numbers were improving this was coming from an exceptionally high level.

“We still have an extraordinary amount of Covid in the community so ease restrictions now would be fraught with great danger.”

He pointed to the fact that staff at Letterkenny University Hospital were still under severe pressure.

“They are working in circumstances that I don't think they ever thought they would have to work under. We have to give them our full support. They are going through very difficult times both physically and psychologically,” he said.

Meanwhile, there has been a big response to the online #BestShot campaign and petition launched by Iconic Newspapers, publishers of a number of titles including the the Donegal Democrat, which called on the Minister for Health to permit GPs and pharmacies to administer the rollout of vaccines in the local community.