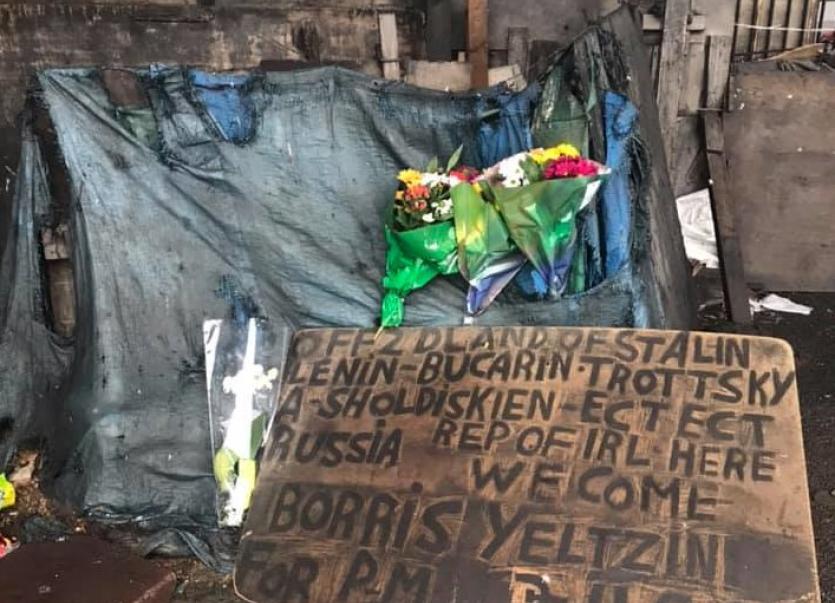 The Donegal man's 'home' under the Chiswick roundabout in London. PHOTO: Irish in London /Facebook

A Donegal man who lived for decades under the Chiswick Roundabout in West London has died.

Not much is known about the man's background. But people commenting on the Irish In London Facebook group  and the YouTube video 'The Pigeon Man of Chiswick' speak of him with great fondness. Many people were touched by his life and by his familiar presence.

He lived under an overpass at the extremely busy Chiswick Roundabout. The roundabout is the meeting point of the A4 Great West Road, A205 South Circular, A315 Chiswick High Road, A406 North Circular and the M4.

Some of the people commenting believe that the man was offered accommodation on several occasions but he chose to stay on his own little patch of the streets of London. And it seems there may have been a very sad reason for this choice. It is thought that his  wife and daughter were killed in a car crash on Chiswick Roundabout, hence his reason for staying there for the last 40 years, though this has not been confirmed.

He died yesterday (Tuesday) and it is understood that he was in his seventies.

Little is known about him among the London Irish community but some of the information given above might ring a bell with people in Donegal. It has been suggested that he may have come from the Ballybofey area. 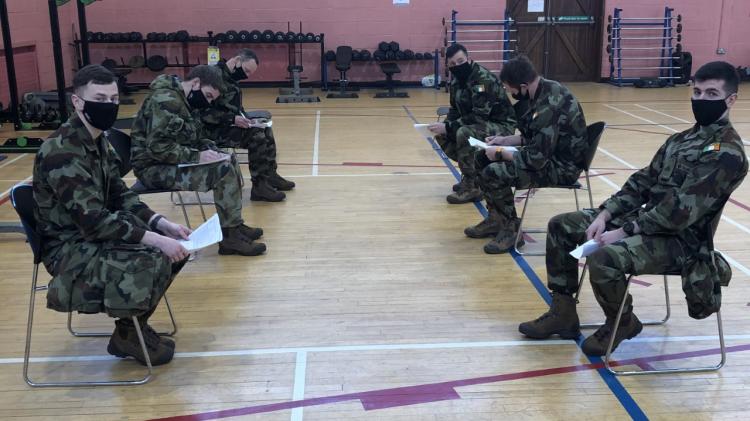 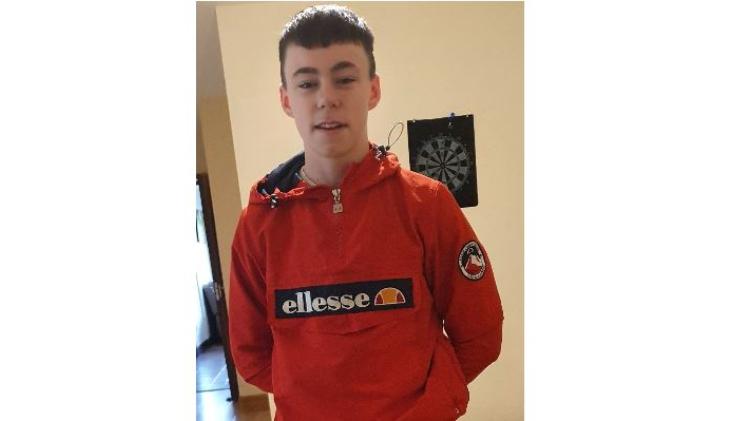