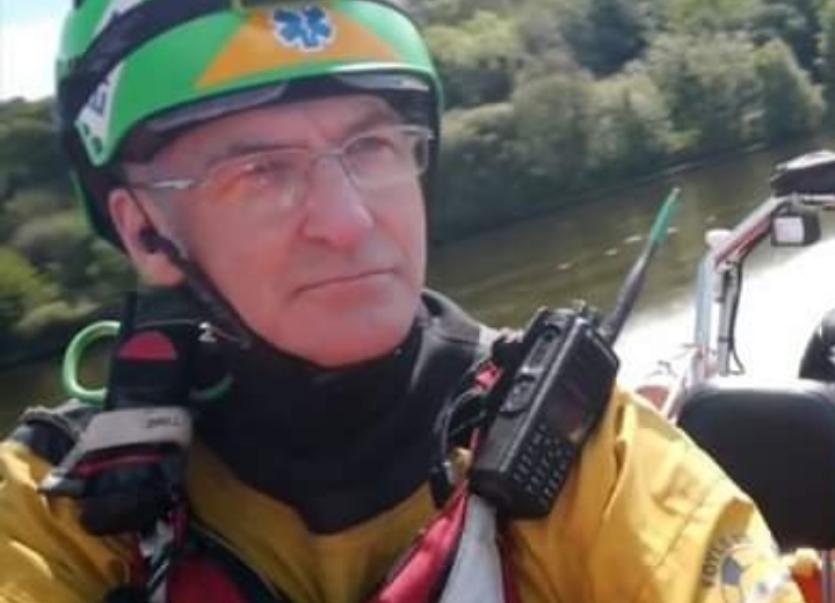 Donegal man, Pat Carlin, will definitely remember New Year's Eve 2020, but maybe not for the same reason as the rest of us.

As the clocks struck midnight on December 31, he became chairperson of the vital Derry charity, Foyle Search and Rescue.

Pat, who has lived in Carrigans, with wife, Úna, daughter, Aisling, and sons, Pádraig and Cian, for the past 20 years, also has family connections with Redcastle, which is home to his mum, Christine, and brother, Paul.

Foyle Search and Rescue was established in 1993, in response to the “alarmingly high” number of drownings in the river, 30 within the previous 18 months. The organisation has adopted the role of preventing suicide and supporting families in the city and beyond.

Speaking to Donegal Live, Pat revealed he had been a member Foyle Search and Rescue for the past 10 years.

When he left Carndonagh Community School, at the age of 17 years and one day, Pat enlisted in the Irish Army where he spent the next 32 years of his life.

He added: “I spent 31 years in the Military Police Corps, which I joined not long after I finished my initial training. While I was in the army, I served two tours in Lebanon, a tour in Cyprus, Bosnia and Kosovo. It was a great experience.

“All of those places were dangerous but, as the saying goes, it does not matter what you do in life, you have as good a chance of having an accident when you step out your front door at home. There were safety issues around my job. I was a military policeman and we were policing all the nationalities and all the different armies.

“I absolutely enjoyed it. I would highly recommend it to anybody as a career. They were 32 of the best years of my life. I left the army about 10 years ago. I had had some medical training within the army, so I retrained as an Emergency Medical Technician, which is the level below a paramedic.

“I was out a few months, when I saw these guys walking up and down the River Foyle in orange jackets. Then I saw an advertisement in the paper for Foyle Search and Rescue. I put in an application, had an interview and I have been there ever since,” said Pat.

As chairperson of Foyle Search and Rescue, Pat will have the responsibility of leading the charity's committee.

“Ultimately, I will have responsible for decision-making, as well as the financial aspect of the organisation and, crucially, the safety of our volunteers.

“For example, in the last couple of days, we have had to review the situation with respect to Covid-19. At the minute we cannot put out our normal duty nights on Thursday, Friday and Saturday. However, because we are an emergency response charity, we have 15 people who can still remain on call. I am in charge of that group as well.

“They are on call 24/7. There are three teams and they take turns, two shifts on and four shifts off. They are also on standby in between times. If the police page us or if we are needed by the Gardaí, or any other emergency organisation, Foyle Search and Rescue responds when we can.

In 2020, Foyle Search and Rescue rescued 24 people alive from the river.

Pat recalled: “We also met 95 people who were suicidal and dealt with 75 people who were in severe distress, for whatever reason. Sadly, we recovered eight bodies from the river. I would like to extend my sympathy and condolences to all the families. It is a very difficult situation for them to deal with.

“In addition, there were six miscellaneous incidents. Unfortunately, I can forecast that when things get back to normal, the incidents will increase because there will be more people out and about.

“If a helicopter does an medical evacuation, if for example, Rescue 118 is up from Sligo with a medical run to Altnagelvin, as soon as it goes over the city, people hear it think the worst. Thankfully, that is not always the case,” said Pat.

Foyle Search and Rescue's fundraising has been heavily impacted by Covid-19 restrictions.

Pat said: “Foyle Search and Rescue is no no different to any other organisation or individual or people who are working. Our fundraising has dropped about £60,000 over 12 months, due to the fact major fundraising, bucket collections and flag days cannot take place.

“That being said, despite the difficulties there are, fundraisers are still doing their level best to fundraise for us and we cannot thank the public enough. It takes between £140,000 to £150,000 a year at the moment a year to run the charity. That covers the building, our uniforms and equipment. The main cost would be fuel for all of the boats, jet skis and vehicles.

We do have a contingency plan in place for about 24 months. Obviously by not doing duties we are not using as much fuel, however, after 24 months, if the current situation continued, it would have a bad financial impact on Foyle Search and Rescue.”

Profuse in his praise of Foyle Search and Rescue's volunteers, Pat said the charity could not operate without them.

He added: “I would like to emphasise that all of the people involved in Foyle Search and Rescue are unpaid, they are volunteers. We have three staff members who organise things, look after fundraising and a fella who comes in and looks after the building.

“That brings me to our families, without whom Foyle Search and Rescue could not operate either. Take my wife and three kids for example. If my pager goes off, it does not matter where we are, what we are doing, what we are watching, whether we are out for meal, I have to drop everything and go. It is the same for all or our volunteers, so I would like to thank all of the families involved as well.

“Foyle Search and Rescue currently has 70 volunteers. It fluctuates between 70 and 90. Some people stay a year, some people stay two or three years. I am here 10 and we have a couple of people here 15 and 17 years.

“I would like to thank the public, as well as the emergency services on both sides of the border. Foyle Search and Rescue works very closely with the Gardaí, all of the statutory services and all the other voluntary agencies North and South. we work with everybody as far as the water is concerned, Drogheda, Boyne, Search Team North West, Community Rescue Service and Three Rivers Rescue in Strabane.

We all have same ethos, get out there and help people in need and, God forbid, when someone does go into the river, we try to return them to their families as quickly as possible and leave them with a little less pain,” said Pat. 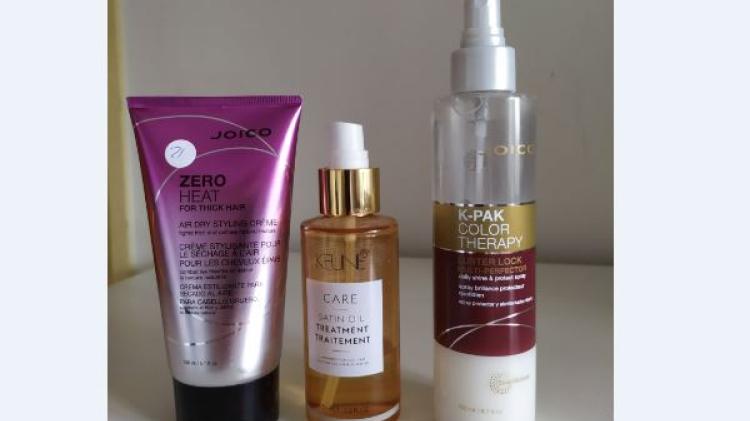