The man was granted to leave to appeal the conviction 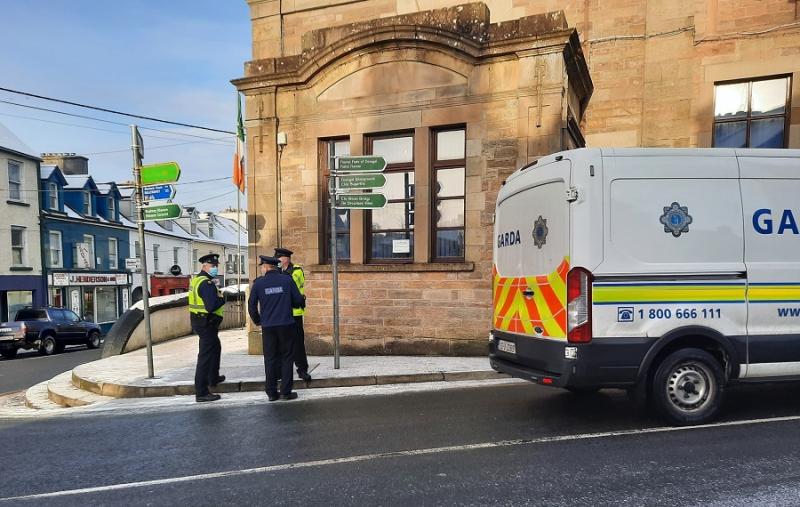 A 22-year-old man who tested positive for cocaine at a garda checkpoint has been fined €400 and disqualified from driving for one year.

He was charged with driving while there was a quantity of Benzolecgonine (cocaine) present in his system. The offence occurred at Main Street, Pettigo on December 15, 2019. The reading showed that the level of cocaine present in the defendant’s system was 195.3ng/ml. The limit is 50ng/ml.

Garda Sean Rogers gave evidence that at 1am on the date in question, he set up an authorised checkpoint around 200m from the border crossing in Pettigo. The defendant came towards him at 1.24am and a roadside breath test for alcohol was carried out. The test came back negative.

“While I was with him, the pupils were really dilated,” said Garda Rogers. “I thought there was something afoot.”

As a result, the garda carried out a roadside drugs test which indicated positive for cocaine.

Garda inspector David Durkin argued that the authorisation was valid and the garda had acted within acceptable parameters.

Having heard the legal arguments, Judge Kevin Kilrane ruled that Thomas had a case to meet and the defendant was duly convicted.

The judge set recognisance at €400 cash in the event of an appeal being lodged.