Funeral of Kilcar man to take place on Wednesday 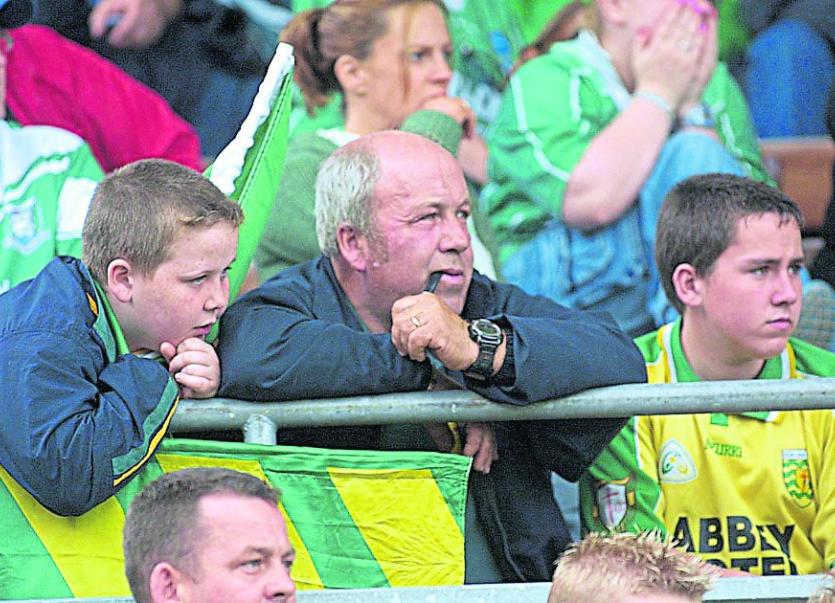 Conal Byrne, smoking on his pipe and watching his beloved Donegal take on Fermanagh

There is sadness in south west Donegal today following news of the passing of Conal Byrne, Muckross, Kilcar.

GAA supporters will know Conal well as a very familiar figure at all Kilcar games. Indeed he was one of those who had his place on the famous 'Grandstand' in Towney for home matches.

He rarely missed a Donegal game either, taking in the action while enjoying a smoke of the pipe.

Saying that Conal will be a big miss at matches when they resume, the post added "Our thoughts and prayers are with you all. Ar dheis Dé go raibh a anam".

Conal's remains will arrive at his home this evening (Monday) at 7pm.

Removal from his house on Wednesday at 11.30am for Funeral Mass in St Cartha's Church, Kilcar at 12 noon. 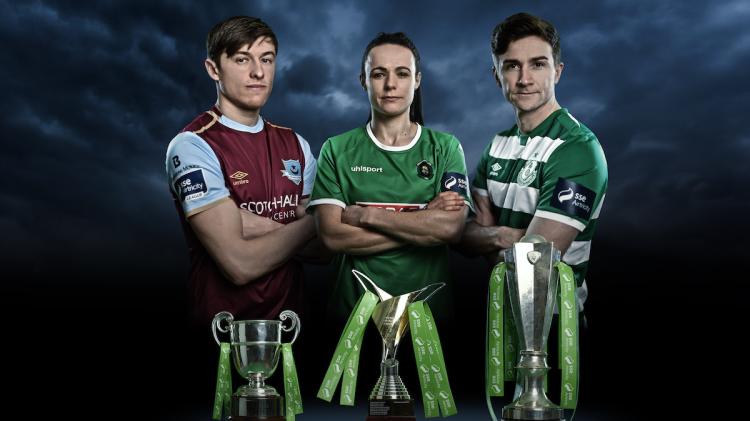 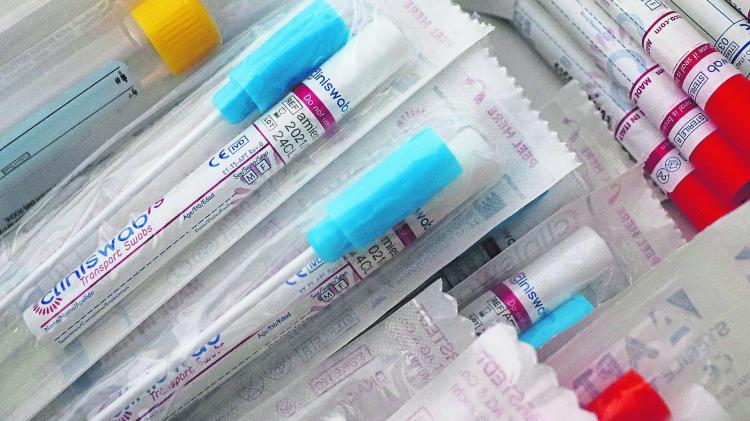