IFA meet Donegal minister on the development of the tillage sector 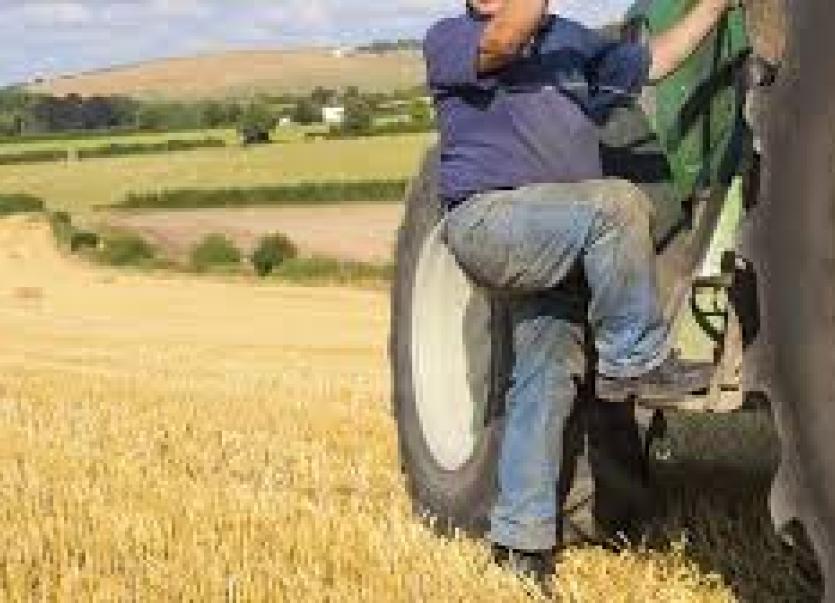 At a meeting with agriculture minister and Donegal TD, Charlie McConalogue, to discuss the tillage sector, IFA president, Tim Cullinan, called on the department to preserve existing sectoral supports and explore options to develop its potential.

Mr Cullinan underlined the strategic importance of the arable sector within the broader agricultural industry; its low carbon footprint and its potential to reduce our dependence on feed and food imports.

"Although the decline in the tillage area has stabilised somewhat, the area planted to the main cereal crops has reduced by 67,500ha since 2012, which represents a drop of almost 20%.

"Last year's tillage season was extremely difficult for growers. Our preliminary estimates indicate a fall in tillage incomes of over 10% for 2020.

"According to the Teagasc National Farm Survey, tillage farm incomes fell by 15% in 2019, representing consecutive years of decline for the sector," he said.

The IFA president emphasised that current CAP proposals in relation to convergence and the administration of eco schemes would impact negatively on the tillage sector. In addition, the coupled protein payment needs to be increased, to encourage increased plantings of these crops.

The IFA's grain committee chairman, Mark Browne, acknowledged the minister’s recognition of the pressures on the tillage sector by ringfencing €10 million of funding for the straw incorporation scheme.

“While exact details of the pilot scheme are not finalised, we stressed that the specifics must be practical and pragmatic to ensure maximum uptake of the scheme,” he said.

Mr Browne told the minister that Irish tillage farmers are undermined by third country grain imports which are of lower regulatory and environmental standards. Government policy has to ensure a level playing field for local producers.

The grain committee chairman stressed that Irish tillage farmers must have access to the necessary Plant Protection products and technologies such as new breeding techniques in order to compete and stay in business.