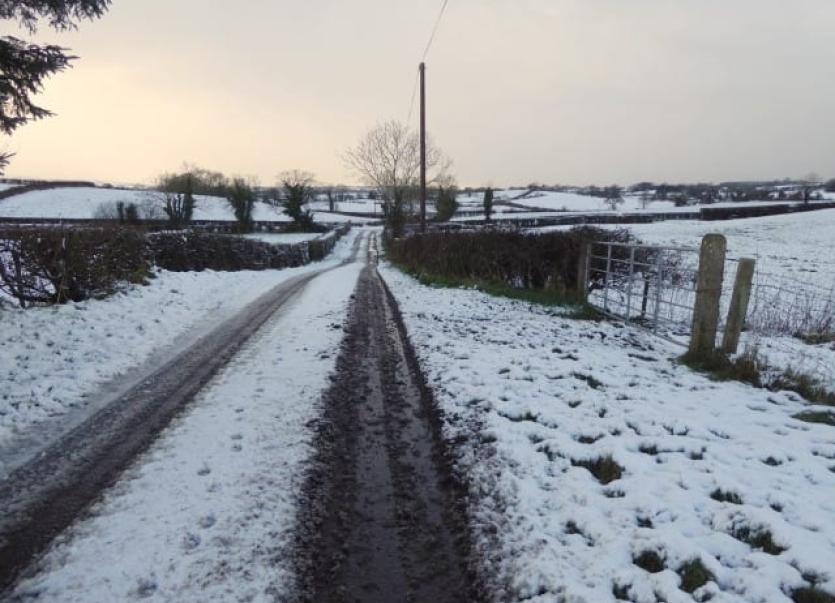 Motorists across Donegal are being urged to exercise caution in the coming days, as a cold weather spell is expected to bring a risk of snow, ice and frost in the week ahead.

With Met Eireann warning of a risk of snow and ice early in the week, particularly along the east cost, AA Ireland is encouraging those who must travel early in the week to exercise additional caution.

In particular, the AA is encouraging motorists to reduce their speed if driving in icy areas or during falling snow and to be on the lookout for vulnerable road users such as cyclists and pedestrians.

While current traffic volumes are estimated to be in the region of 60% of pre-Covid levels on most major routes, Irish roads are currently significantly busier than they were during the first lockdown of last year.

With a greater number of people now driving for essential work or shopping, those who must travel are being encouraged to be alert to the risks posed by ice and snow.

“Late last week, a number of weather warnings were in place for parts of the UK as a result of the risk of snow and it now appears as if that cold snap will hit Ireland early this week.

"While many of us are spending significantly less time in our car than we ordinarily would, for those who must travel in the days ahead it’s important that you remember to adapt your driving to the weather conditions that present,” Conor Faughnan, AA Director of Consumer Affairs stated.

“On icy roads it can take much longer to bring your car to a stop in an emergency, so it’s important that you reduce your speed and allow extra distance between yourself and other road users.

“Similarly, the last year has seen a significant increase in those undertaking short journeys by foot or bike, particularly in more urban areas, so you must remember to be on the lookout for vulnerable road users.”

The cold weather could also lead to an increase in car breakdowns, with AA Rescue – the organisation’s breakdown assistance team – planning to have additional resources available to assist affected motorists.

Despite the lockdown average, the organisation is currently dealing with an average of over 350 breakdowns per day.

“Right now many of us are using our cars less regularly than we ordinarily would, and when you mix cold temperatures with reduced usage – particularly over a weekend where the car may be completely idle – any battery issues the car may have been experiencing can be exacerbated resulting in the car failing to start.” 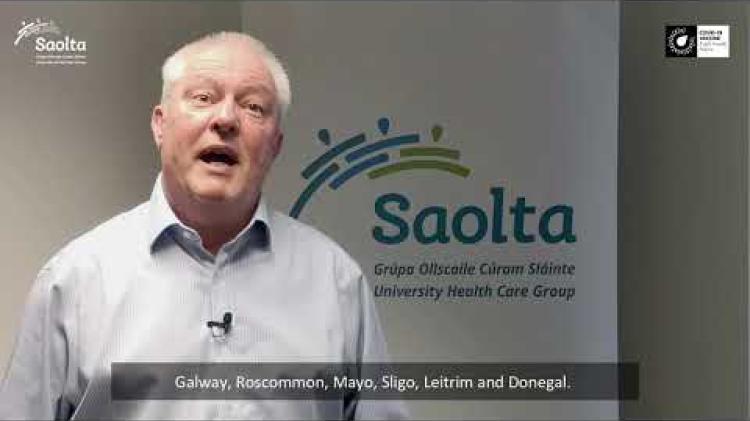 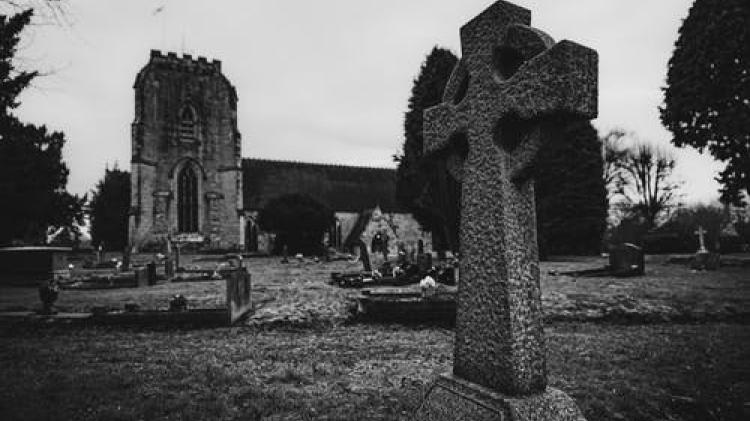