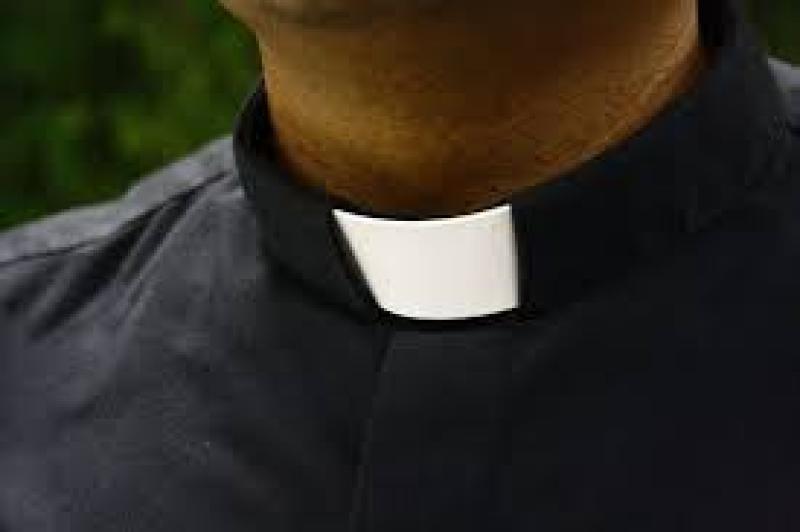 A Donegal priest has hit out at what he called sick, vile, shocking, horrific and evil acts perpetrated against a young child following the conviction of a former priest at Letterkenny Circuit Court last Thursday.

Creeslough-based curate, Fr John Joe Duffy welcomed the two year sentence imposed on 69-year-old Eamon Crossan who pleaded guilty to sexually assaulting a 13-year-old boy in the parochial house in Kincasslagh on a date unknown between 1984 and 1985.

The court heard Crossan had plied his victim, Kevin O'Brien with alcohol before carrying out the assault All the victim remembered was waking up in bed beside the former priest and both were naked.

A complaint was made to the Bishop at the time and Crossan made certain admissions.

A formal complaint was made to gardaí about the matter in June 2017. In a victim impact report Mr O'Brien said he felt silenced by the church and on one occasion tried to take his own life.

He said he felt traumatised, humiliated and ashamed and the incident had shaken his faith and trust in the church.

He added he carried the psychological damage with him every day. It had even affected his relationships with his children and friends.

It was also pointed out that the injured party continues to receive counselling for all this.

Handing down the sentence Judge John Aylmer said the actions of the former priest had had “devastating consequences” for  Kevin O’Brien.

The injured party had waived his right to anonymity in the case so Crossan could be named.
He added the charge merited a sentence of five years but said he would reduce it to one of three years given mitigating factors and the fact that the accused had led a “blameless” life before and after the incident.

Judge Aylmer suspended the final twelve months on condition that the accused keep the peace and be of good behaviour.

Crossan  was placed on the Sex Offenders register for ten years with the Judge stating that he was not to be placed in a position of unsupervised access to children through employment, leisure or sporting activities.

Fr Duffy reacted to the sentence saying while justice has been served through the courts after a delay of over 35 years, his own view was that this crime deserved a much heavier sentence.
“These were sick, vile, shocking, horrific and evil acts perpetrated against a young child in my native parish.

“Three years with one year suspended for this offence or even the five years that could have been imposed is absolutely difficult to understand or to comprehend.

“The sentence is nowhere near enough for destroying and maiming someone's life. Fair play to Kevin for doing what he did in proceeding to court and obtaining the justice necessary and exposing this evil crime.

“I admire greatly his courage and he is an inspiration for all of us in how we face the challenges that life can put before us in many different ways,” he said on a Facebook post.

Fr Duffy added the church has now to be part of the healing process and the church he is a part of and believes in will never shelter these criminals who have perpetrated monstrous acts of the worst kind of evil against the most innocent. 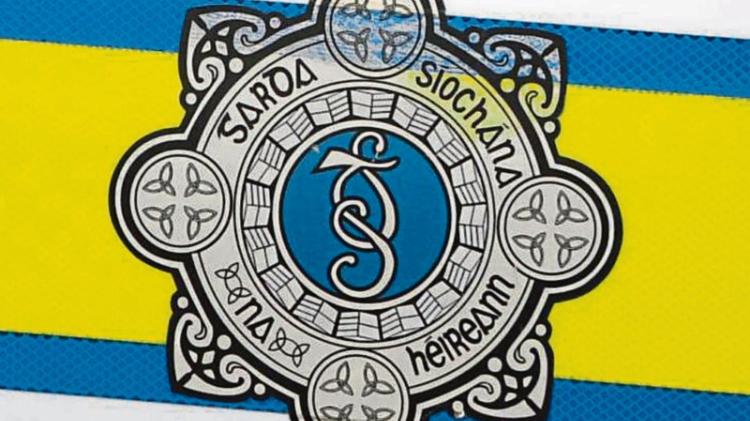