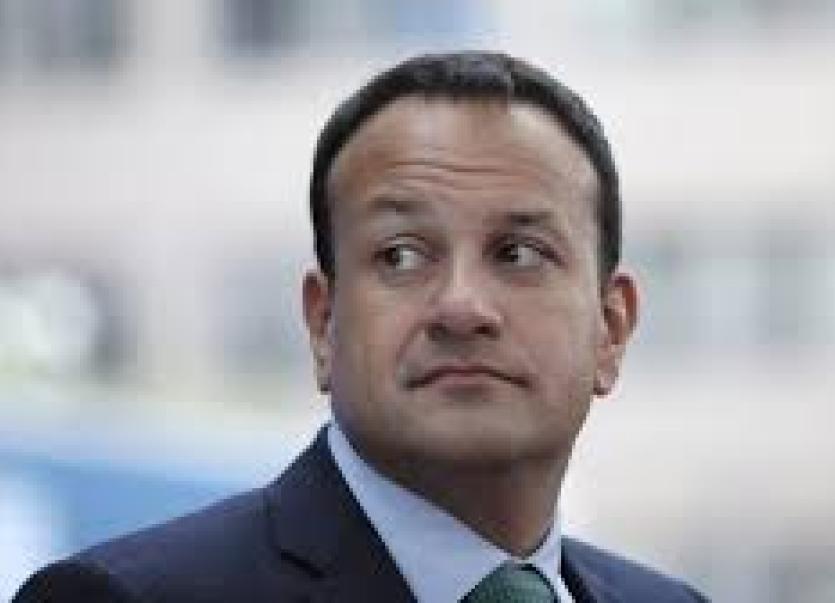 Sinn Féin spokesperson on Finance and Donegal TD, Pearse Doherty TD expressed his disappointment over the Tánaiste’s personalised attacks in the Dáil as he sought a solution for small businesses who are being refused Covid-19 claims by their insurers.

Deputy Doherty called on the Tánaiste and Minister for Enterprise, Leo Varadkar, to put politics aside and do his job by standing up for small businesses that are struggling to survive.

Speaking earlier today, Teachta Doherty said the Tánaiste refused to engage in a serious discussion regarding the struggles facing small businesses against their insurers.

“Instead, he engaged in personalised attacks while I sought a solution to an issue that is impacting thousands of businesses across the State. This is disappointing, but unsurprising.

“It is my view that the Central Bank have failed to protect policyholders as their consumer protection mandate requires.

“Their inaction is in stark contrast to the proactive work of the FCA in Britain.

“As a result, four pubs had to go to the courts to access valid claims, with many more businesses now facing the prospect of costly litigation to access claims they are entitled to under the policies they have paid for.

“All of these businesses are struggling, and some of them may never recover. These claims could provide the financial lifeline that sees them through this pandemic.

“I have called on the Central Bank to undertake an examination similar to the Tracker Mortgage Examination.

“In July 2019 Leo Varadkar called on the Central Bank to loosen mortgage lending rules; a call echoed by Fianna Fáil in February.

“I am calling on the Central Bank to do something much more sensible - that is to intervene on behalf of policyholders who they are mandated to protect and examine business interruption insurance policies.

“It is right and proper for the Minister for Enterprise to support that view and make it known to the Central Bank.

“The Tánaiste should put personalised attacks and petty politics aside and do his job in standing up for small businesses,” he said.