Ardara to be part of a pioneering climate transition project 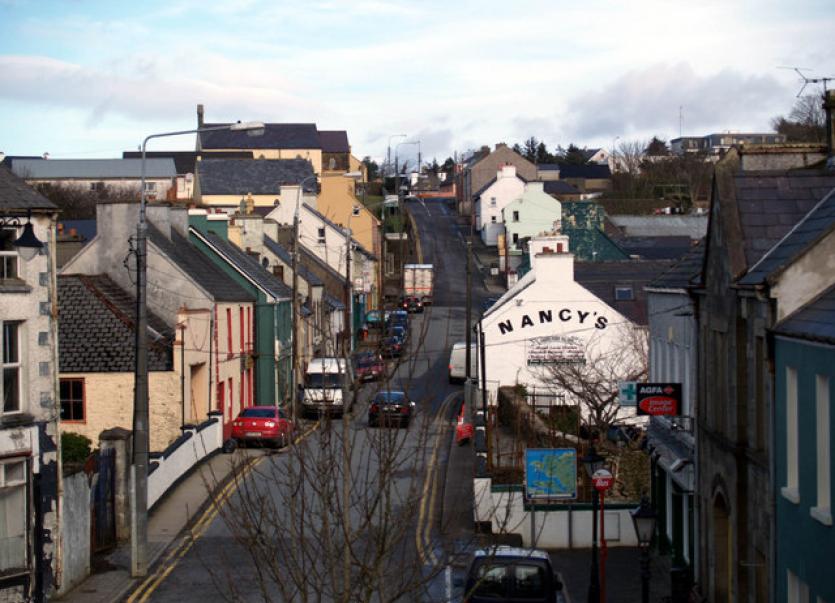 Ardara to be part of exciting new project

Two very different communities – Phibsborough on Dublin’s Northside and the small village of Ardara in West Donegal – are the first to sign up to TASC’s pioneering new People’s Transition Project, a participative decision-making model that aims to make lives better, not harder in the move to a lower carbon society.

TASC, the Think Tank for Action on Social Change, will launch its new People’s Transition pilot projects with an online coffee morning this Thursday, February 18 from 10.30am to 11.40am. The pilot project is being supported by AIB.

The two communities are hugely different; Phibsborough has a population of approximately 15,000 on Dublin’s northside, and Ardara is a small rural town with a population of under 800 in West Donegal.

In Phibsborough, Bohemians Football Club is one of the first local organisations to sign up to participate in the climate dialogue process. It is already the first League of Ireland soccer club to appoint a climate justice officer.

The People’s Transition project is a participative decision-making model, that starts from an understanding that people and communities care more about local development than climate action.

Therefore, getting real buy-in to move to a lower carbon society will only be achieved with dialogue, community support and broad participation at a local level, it sets out.

The coffee morning will include a panel of speakers including:

It will be chaired by Sean McCabe, who wrote the original report setting out the plan for these local-based dialogues and strategies – also called The People’s Transition - which was launched last November and launched by Mary Robinson.

Sean wears two hats. He is executive manager at the TASC Climate Justice Centre and, as a Phibsborough resident and Bohs fan, he is also the club’s new climate justice officer.

Áine O’Gorman from Stop Climate Chaos and Friends of the Earth will share lessons on mobilising communities. 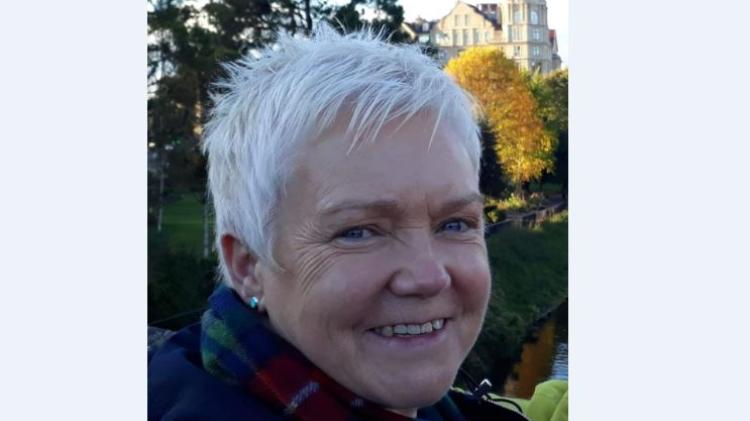