Revealed: Moneylenders can legally charge up to interest rates of up to 288% - when collection charges are included 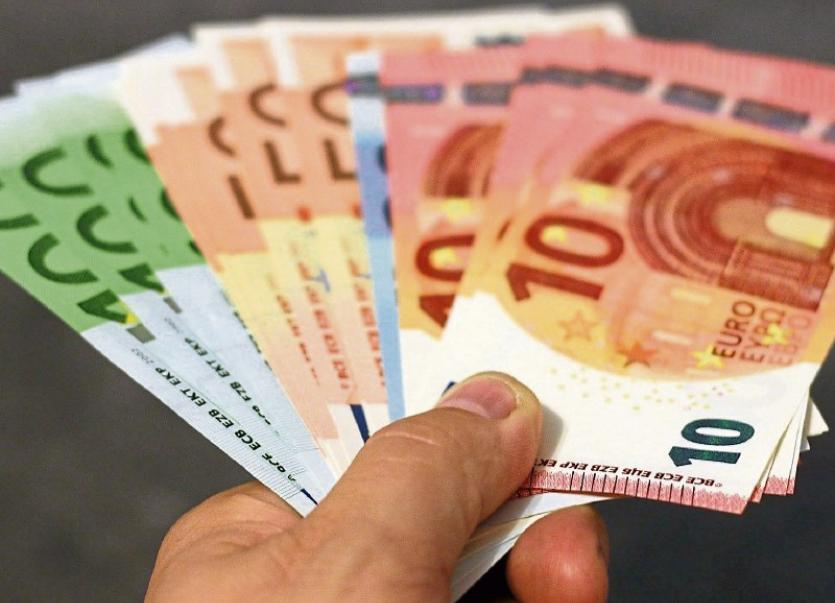 Moneylenders can legally charge up to interest rates of up to 288% - when collection charges are included.

But Donegal TD and Sinn Féin  spokesperson on Finance Pearse Doherty TD is calling on all political parties to work together and support his legislation to cap the interest rates charged by moneylenders.

Sinn Féin’s legislation to cap interest rates charged by moneylenders will be considered by a Finance Committee meeting in Dublin tomorrow.

He points out that at present moneylenders are permitted to charge extortionate interest rates with APR of up to 187%, trapping borrowers who are least able to pay into a cycle of unsustainable debt.

Deputy Doherty said: “Tomorrow the Finance Committee will scrutinise my Bill to cap interest rates charged by moneylenders, who at present are able to charge interest rates of up to 288% when collection charges are included.

“The Committee will hear from both the Social Finance Foundation and Dr Olive McCarthy and Dr Noreen Byrne of UCC, who both co-authored a report in 2018 which called for a cap on these usurious rates to be introduced.

“Ireland is an outlier when it comes to the extortionate interest these lenders are able to charge.

“Interest rate caps are in place in 21 EU countries, including Germany, France and Italy.

“I introduced the Consumer Credit (Amendment) Bill on December 6th 2018, over two years ago.

“This legislation would introduce a statutory cap on the interest that moneylenders could charge.

He continued: “A statutory cap on the interest rates that moneylenders can charge is supported by the Social Finance Foundation, the Citizens Information Board, the Credit Union Movement, and by charities such as St Vincent de Paul.

“My legislation is a chance to tackle this issue once and for all, and cap the interest which moneylenders can charge, often against the most vulnerable in our society.

“This is an opportunity for all parties, the government and opposition, to work together and do the right thing.

“Sinn Féin have put the injustice of usurious rates of interest charged by money lenders on the legislative agenda, and we intend to protect vulnerable customers,” he stated.