Churchill had one but then got rid of it 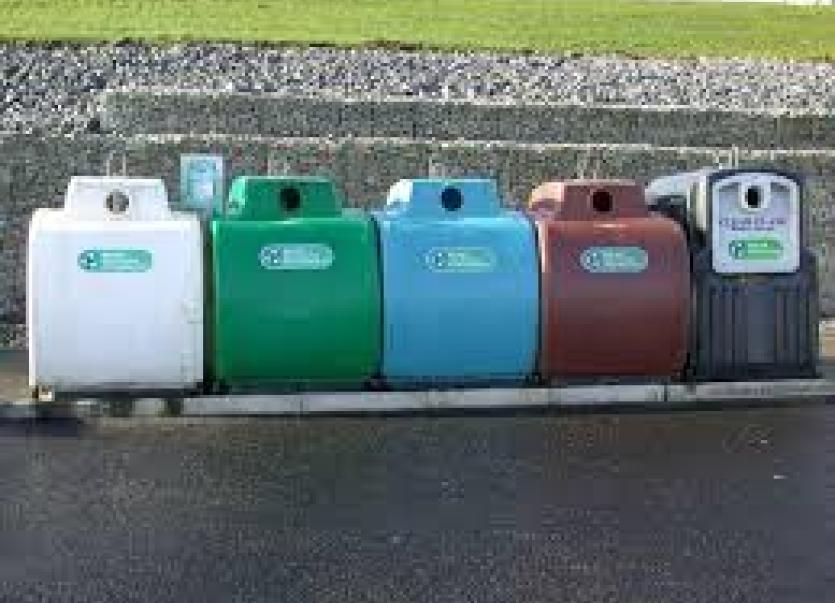 Does Churchill want a bottle bank?

Donegal County Council has been asked if it owns any land in Churchill suitable for bottle banks.

The issue was raised at the last meeting of the Letterkenny-Milford Municipal District by Cllr Michael McBride.

He was told the Bring Bank facility previously located in Churchill was removed following local requests.

"There is currently a Bring Bank facility located in Trentagh which serves this area, said an official reply to his question.