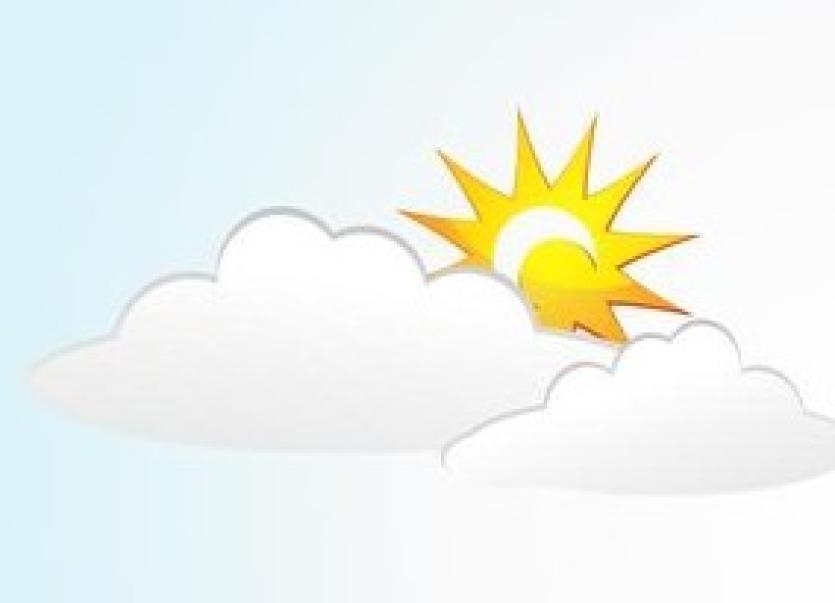 Cloudy but some glimpses of sun expected today

Today will be mostly dry with sunny spells and just isolated showers. Cloud will increase during the evening. Highest temperatures of nine to 12 degrees in freshening southeast winds.

Tonight, it will turn increasingly windy with south to southeast gales developing on coasts. Rain will develop in the southwest and west early in the night, before extending nationwide after midnight. Heavy falls, especially in the southwest with a risk of localised flooding. Minimum temperatures of 5 to 9 degrees early on but turning milder later.

According to Met Éireann, tomorrow looks set to be a wet and very windy day with further spells of heavy rain pushing northwards over the country accompanied by strong to gale force southerly winds. A continued risk of localised flooding. Mild despite the inclement weather conditions with highest temperatures of 11 to 14 degrees.

Rain will tend to linger into Tuesday night. Staying windy and mild with lows of 7 to 10 degrees. 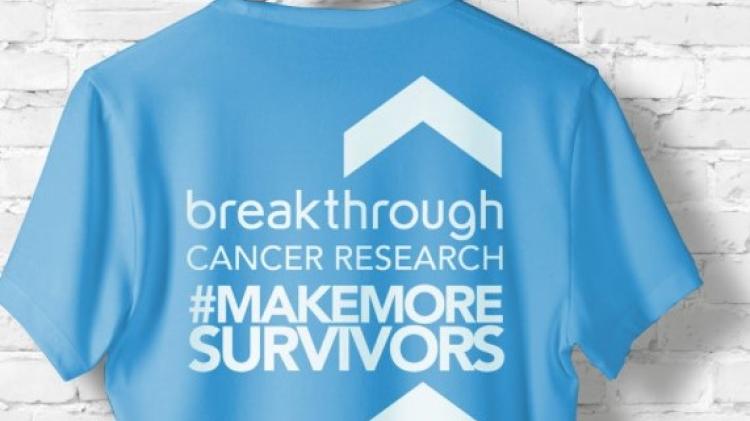 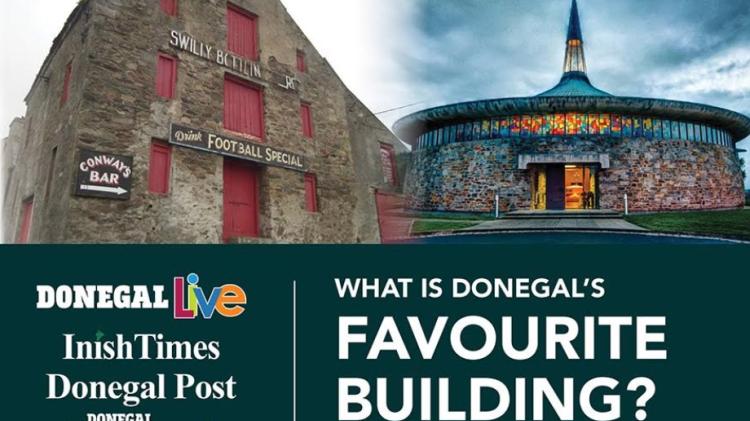