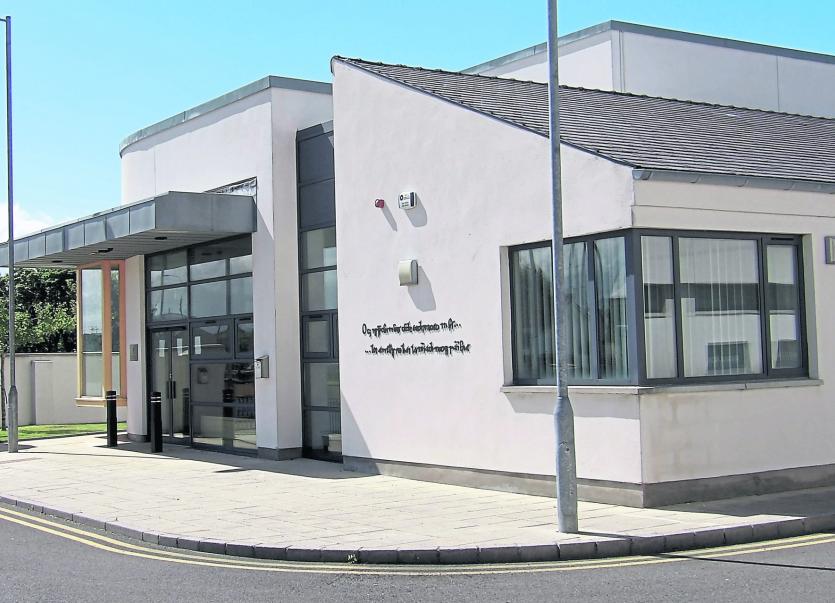 A district court judge has told a couple that the court would do everything it could to help them deal with ‘neighbours from hell.’

Hristo Dimitrov  who lives at  16 Armada Cottages, Bundoran  gave evidence in the case of an application brought by Donegal County Council at Ballyshannon District Court on Friday. The application was for excluding orders against Thomas Ward, Patrick Ward and James (Jimmy) Ward in relation to a council house at 15 Armada Cottages Bundoran, of which their mother Ann is the tenant.

The court heard that over the last two weeks, Mr Dimitrov and  his partner Oxana Bolshanina had continually been disturbed at night by the three men.

He added that on several occasions he had been taunted by Patrick Ward on the street.

Solicitor representing Donegal County Council Kevin McElhinney said this had been going on for a long time. He handed photographs taken from CCTV into court. They showed three members of the Ward family in Mr Dimotrov's  front garden.

The solicitor added that complaints had also been filed by other neighbours.

He said that the Ward family had been at 15 Armada Cottages since February 2013.

“There is regular correspondence ongoing with the tenant regarding having members of her family present on the property who are not authorised,” said Mr Sheerin.

He explained that his department received a serious complaint in July 2020.

“Because of the detail in that complaint regarding noise, disturbance, damage to property we felt that we had no other alternative but to take action in this case,” said Mr Sheerin.

“Correspondence on file set out that this would not be tolerated but it seems to be continuing.

He added that there were 15 other written complaints from tenants in the Armada Cottages estate.

Mr McElhinney told the court that it was the council’s application not only to exclude the three Ward men from 15 Armada Cottages, but from the entire estate.

He explained to Mr Dimitrov and Ms Bolshinina  that he could not exclude Ann Ward from the property.

However, he added: “The council have it within their power to evict Ann Ward. They have served a warning notice.

“Clearly there is a problem with the persons named in compliance with the law. They haven’t always been compliant with the orders of the court.”

In respect of the neighbours’ complaint against Ann Ward, the judge adjourned the matter to May 21.