EXPLAINED: What to expect from the Taoiseach's Covid-19 address this evening 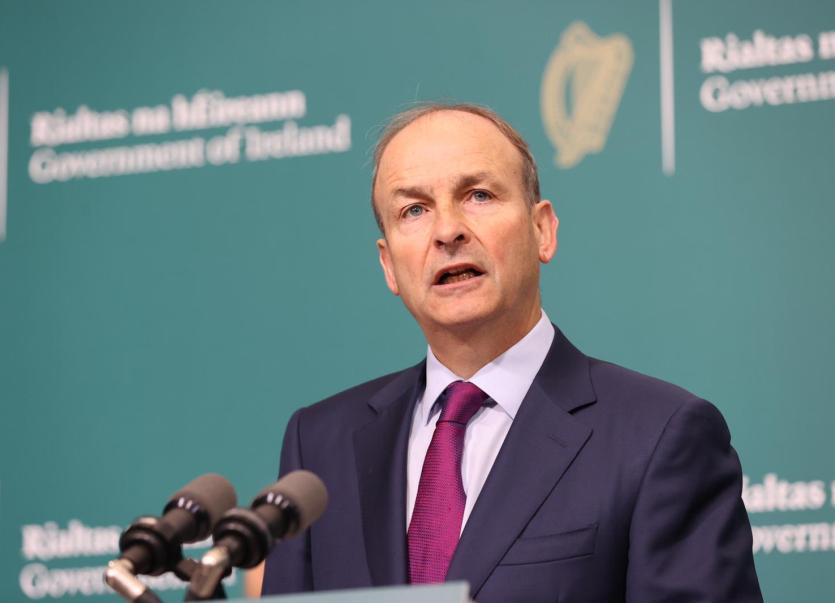 Taoiseach to announce another month of lockdown in address this evening

Taoiseach Micheál Martin will address the nation and announce a further extension to the current Level 5 lockdown in Ireland this evening, Tuesday, February 23.

It's understood the government's Living with Covid plan has been revised and details will be shared with the public shortly after 6pm on Tuesday. This announcement comes after huge public and political anger over the leaking of restriction details to the media. The government's communication with regard to Covid-19 has come in for fierce criticism.

Level 5 will be extended in a form substantially similar to current restrictions until April 5.

It's likely the Taoiseach will focus on schools in his address to the nation with the education and childcare sectors the only ones likely to significantly re-open in March.

All other secondary students will return in early April. All dates are subject to change depending on the track of the virus, with a particular focus on the effect of the UK variant on the spread of Covid-19.

Micheál Martin is also likely to announce an extension of the Pandemic Unemployment Payment and Employment Wage Subsidy Schemes to June with hundreds of thousands of people still out of work due to the current shutdown of the economy.

There is no indication that any other easing of restriction will be announced, be that on travel, other sectors of the economy or outdoor meetings or exercise. Government are prioritising the return of the education sector while these measures will be reviewed next month.

Non-essential retail and a ban on travel beyond 5km of your home will remain in place until after Easter at the earliest.

High on the list of topics will be mandatory quarantine for those entering the country, a topic of much political debate in recent days. Minister for Justice Helen McEntee indicated on Tuesday morning that she would finalise legislation on this in early March.

Micheál Martin is likely to finish is address with a further call to action to the public to stick with restrictions. This comes amid growing concerns that 'restriction fatigue' is setting in with people breaking a number of restrictions. A study on Monday showed more than 30% of people are not staying within 10km of their homes, double the allowed limit under current measures.