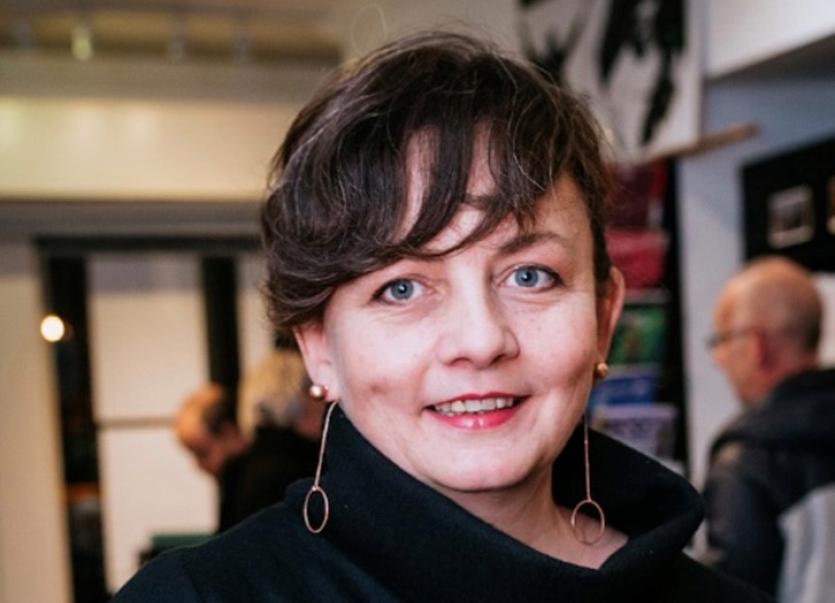 The Board of the Abbey Theatre today announced the appointment of Donegal woman Caitríona McLaughlin as its new Artistic Director.

Wicklow man Mark O’Brien has been appointed to the role of Executive Director.

The appointments follow the decision by the board of the Abbey Theatre in July 2020 to hold an open competition to fill two distinct leadership roles to deliver on the Abbey Theatre’s strategy and ambition over the next five years. The two new Directors will join the Abbey Staff in early May.

A statement on the Abbey Theatre's website says of Ms McLaughlin: "Caitríona is a highly-distinguished, award-winning theatre director, who has been an Associate Director at the Abbey since 2017.

"As Artistic Director, she will lead on the objectives relating to Art and Audience in the Abbey Theatre strategy.  Over the last number of years, she has directed in London, Dublin, and New York. Recent productions at the Abbey include The Great Hunger by Patrick Kavanagh; Citysong by Dylan Coburn Gray (ITTA nomination Best New Play); and On Raftery’s Hill, by Marina Carr for which she won Best Director at the 2019 Irish Times Theatre Awards."

Ms McLaughlin said: “We are in a time of profound and existential change; but also one of potential and renewal. I am thrilled to be taking up this position at this pivotal moment, and fully embrace both the responsibility and opportunity of it.

"We need to find and champion new voices and new ways of seeing. This means identifying combinations of characters we are yet to meet on our stages, having conversations we are yet to hear whilst also engaging in an interrogation of our classical canon with an urgency and curiosity about what makes it speak to this moment.

"My journey as Artistic Director begins with these twin impulses, and with two questions: 'Who were we, and who are we now?'”

Caitríona McLaughlin was born in Donegal and studied science at the University of Ulster before moving into theatre. Since 2017 she has been Associate Director at the Abbey Theatre, where her productions include: The Great Hunger by Patrick Kavanagh (with Conall Morrison); Citysong by Dylan Coburn Gray (ITTA nomination Best New Play); On Raftery’s Hill by Marina Carr, (for which she won Best Director at the 2019 ITTA); and Two Pints by Roddy Doyle, which toured widely in Ireland and the USA. She has also worked with theatre and opera companies on both sides of the border, including Wexford Opera, Hot for Theatre, INO, The Local Group, and Landmark, and she was the director on O’Casey in the Estate, a TV documentary shown on RTE.

Prior to moving into directing, with Patrick McCabe’s Frank Pig Says Hello at the Finborough Theatre in London in 2003, Caitríona worked as a drama facilitator in Northern Ireland, working with young people and in conflict resolution. In London, she directed numerous productions, focusing primarily on new writing, and collaborated with the Royal Court in sourcing and developing a new theatre space. She was awarded a Clore Fellowship in 2007 and subsequently spent six summers with LAByrinth Theatre Company in New York developing new plays for Artistic Directors John Ortiz and the late Philip Seymour Hoffman, at their Summer Intensive. During this time Caitríona also directed a number of plays in New York including Killers and other Family (part of the OBIE award-winning Hilltown Plays) and plays at Atlantic Theatre, Rattlestick, and Bard Summerscape.