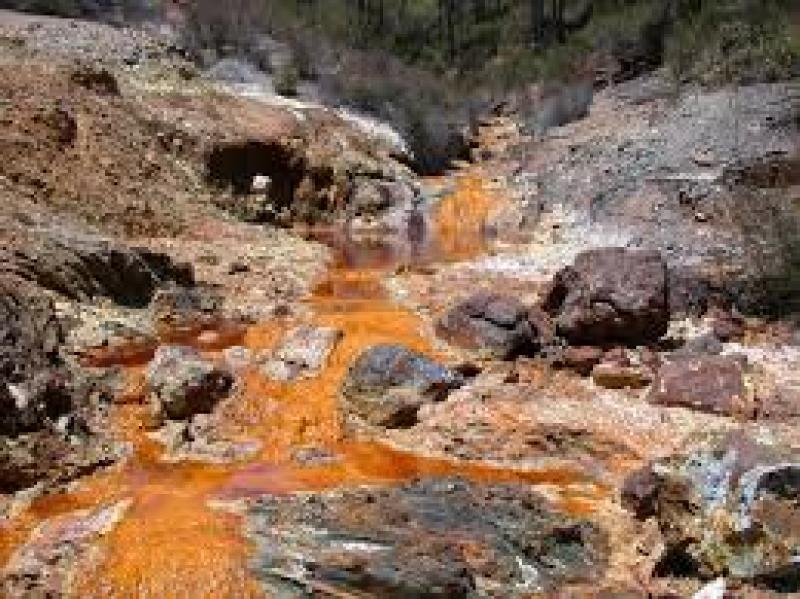 People Before Profit Donegal and Tyrone branches are hosting a joint public meeting via Zoom, tonight, Wednesday, February 24 at 7pm on environmentally destructive mining plans in the North West region.

Posing great risk to public health, these destructive mining plans in areas across the North-West include the use of highly toxic cyanide, a fast acting and deadly chemical that can cause serious heart, brain and nerve damage, including seizures and cardiac arrest. Exposure can be via breathing, drinking water, eating food or touching contaminated soil.

The majority of the world’s gold is extracted from open pit mines, where huge volumes of earth are scoured away and processed for trace elements. It's estimated to produce enough raw gold to make a single ring, 20 tons of rock and soil are dislodged and discarded.

The resulting erosion clogs streams and rivers that will eventually destroy marine ecosystems. Exposing the deep earth to air and water also causes chemical reactions that produce sulfuric acid, which can leak into drainage systems. Air quality is compromised by the release of hundreds of tons of airborne elemental mercury every year.

People Before Profit activist Louise Taylor said they were concerns about recent developments in this area.

"People Before Profit stands firmly against the devastating impact mining will have on the health of people and the environment.

"Our natural environment in the North West is earmarked to be exploited for profit and greed. We need to protect our land, waters and air - our health is so inextricably linked to the health of the environment.

"Together, with communities leading the way, we can fashion the sustainable solutions to one of the biggest threats to humanity. Environmental destruction for profit."

Fidelma O'Kane of Save Our Sperrins, Toni Devine of Inishowen Against Goldmining and Louise Taylor, People Before Profit member and environmental activist will be presenting at the meeting.

A link to the meeting can be found on the People Before Profit Donegal and Tyrone social media pages.