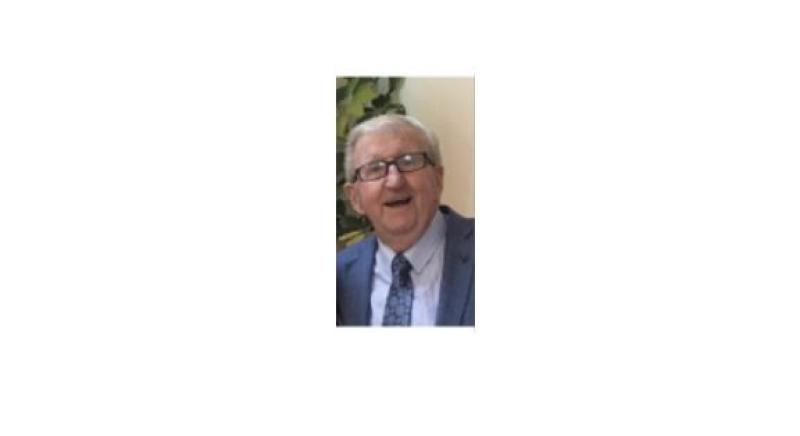 The Twin Towns and the wider amateur drama movement suffered a tremendous loss yesterday (Tuesday) with the death of Joe Blee.

His passing marks the end of an era for the Butt Drama Circle.

An active member until his passing, his unbroken service to the group spanned decades. He was natural on stage and guided many members in their roles down the years.

His performances were always eagerly anticipated whether they were in the old Butt Hall, the original Balor Theatre where the former Ritz Cinema now stands or in the new Balor Arts Centre.

Joe also performed at festival plays and picked up many awards for his various roles.

Joe was also a loyal member of the Ballybofey and Stranorlar Golf Club and enjoyed the game and the many friends he made there.

He passed away peacefully at Letterkenny University Hospital, following a short illness. He is survived by his wife, Bríd, daughters, Roisin and Aisling and sons Joseph and Paul; brother Lawrence and sister, Vera.

His funeral will leave his home at Dreenan, Ballybofey on Friday February 26 at 10.30am for Requiem Mass at 11 am in St Mary's Church, Sessiaghoneill. Interment afterwards in the adjoining churchyard.

The Requiem Mass will be streamed live via the Parish Facebook page at: https://www.facebook.com/StMarysSessiaghoneill