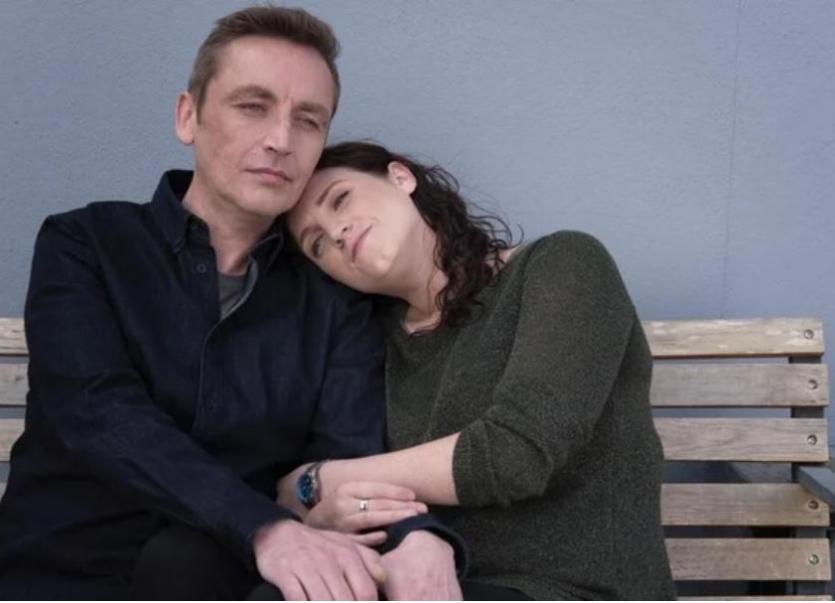 Tomorrow, Friday, February 26 the production team of Ros na Rún, Ireland’s only rural and Irish language based TV drama - which is broadcast twice weekly on TG4 - will wrap up filming, free of any Covid storylines in its milestone 25th season.

Filming of 82 episodes of the TG4 drama series over 24 successive weeks will be complete without any stoppages during this unprecedented and historical Covid-19 pandemic either on screen or behind the scenes.

This is testament to the commitment and professionalism of the cast, crew and production team of 160 people at the purpose-built TV set in the Connemara Gaeltacht village of An Spidéal on the Wild Atlantic Way.

Ros na Rún is a co-production between independent TV Production companies, EO Teilifís in Connemara and Dublin based Tyrone Productions who introduced strict Covid-19 procedures from the start of filming last August.

Wholeheartedly embraced by the cast and crew of the popular drama series, two actors who’s highly emotive story lines for the season, involved closed contact on
set, they decided to bubble up, rent an apartment together in an Spidéal for the duration of filming.

“Our storylines had us in close contact in every scene so we felt it made more sense and gave us peace of mind when filming, we felt safe and we felt our fellow actors and crew would be too, it certainly worked,” says Pól.

Reducing numbers on set and in scenes on a daily basis was a priority, for series producer Marion Ní Loingsigh when ensuring the safety of cast and crew.

A two-metre ruler to ensure social distance has become more familiar than Tadhg O’Direáin behind the scenes at Ros na Rún.

While intensive daily and nightly sanitising and cleaning of sets, by a dedicated cleaning company coupled with the implementation of the highly effective Tracworx tracing system all supported producers’ stringent efforts to keep Ros na Rún Covid free for season 25.

"We appointed three Covid officers to the production of this season and implemented all of the necessary guidelines, maintaining daily contact and reporting procedures with the HSE and HSA, PPE Equipment, sanitisation points and mask wearing but it was the proactive commitment of each cast and crew member and mutual respect amongst the entire team which ensured that we successfully filmed an entire 82 episodes for season 25 without a Covid-19 stoppages or closures of the set and we’re extremely proud of this achievement.

"We had other celebration plans for season 25 but this is certainly momentous.”

On average 80 to 90 people were on set at Ros na Rún throughout the 24-week filming season where as previously it would have been 160. Many departments work from home including the highly talented scripting team who made a conscious decision at the outset not to feature Covid in the Ros na Rún storylines.

This proved extremely popular with Ros na Rún fans all over the world. As it gave great escapism and entertainment to viewers who are under such pressure in their daily lives during this pandemic.

There are no stoppages at Ros na Rún as script writers have already begun working on the stories for season 26 which will start filming in the autumn.

Strict Covid-19 procedures will remain on set at Ros na Rún as it finishes editing its 25 season and fans wonder will Mo and Colm stay or leave Ros na Rún following Mo’s admitting to of Frances murder.

Ros na Rún will continue to be broadcast twice weekly on TG4 on Tuesday and Thursday at 8.30pm with an omnibus on Sunday at 7.30pm.

Its also available to view on TG4 and RTE player and viewers can catch up on season 24 on RTE One.

For all the latest news, storylines and updates follow Ros na Rún on social media or log onto www.rosnarun.com

556 residential buildings under construction in Donegal in June 2021