National: Over €20 million spent on abortion provision to date, not a cent allotted for positive alternatives - Pro Life Campaign 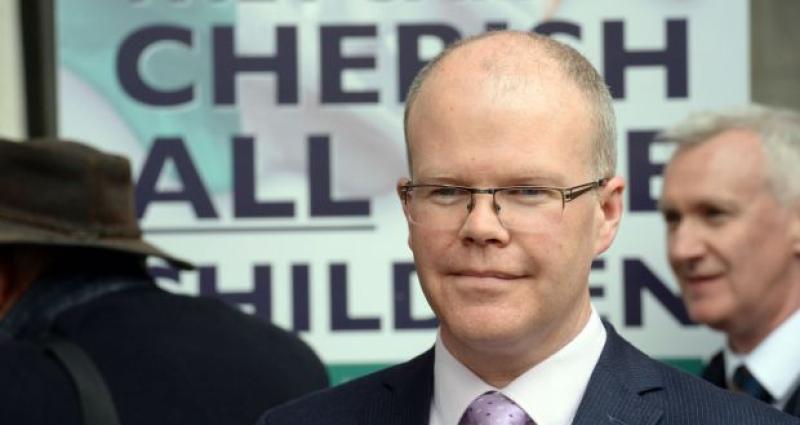 The HSE has confirmed that since the introduction of abortion in January 2019, in excess of €20 million has been allocated for the rollout of abortion provision in hospital and community settings throughout the country.

The HSE detailed the massive spending on abortion in a written reply to a Parliamentary Question from Aontú leader Peadar Tóibín. They confirm in the reply that €11.5 million was allocated in 2019 and a further €9.5 million in 2020.

Responding to the figures, spokesperson for the Pro Life Campaign Eilís Mulroy said: "It is clear from the breakdown provided that the funding was used to cover the costs of abortion provision and advertising. It is also very apparent from the breakdown that not a cent of the vast allocation of funding was spent on promoting positive alternatives to abortion, or on ensuring that women contemplating abortion are informed about these alternatives and the supports that are available.

"In 2019, the first year of the rollout of abortion provision, there was a 60% increase in the number of abortions that took place. The figures for 2020 will be released later this year.  It is a national scandal that the people who presided over a 60% increase in abortions in a single year are the very same people who are stonewalling women from getting access to information about positive alternatives to abortion. It is also a scandal that taxpayers’ money is being used to fund abortions and facilitate an extreme pro-abortion agenda.

"We must continue to take every opportunity to challenge and expose what is taking place in the name of ‘choice’ and to find better solutions for women in unplanned pregnancy and their babies", Ms. Mulroy concluded.