Branch network in county being reduced from 13 to eight 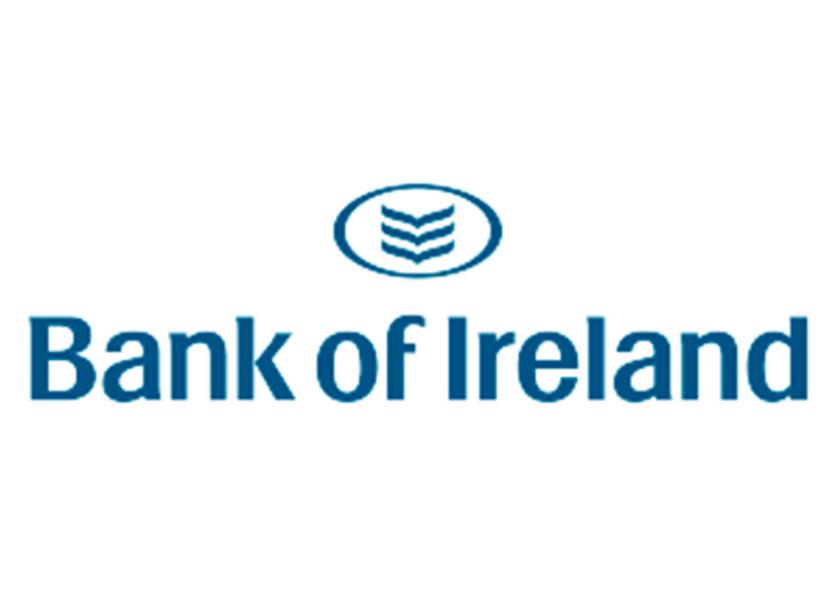 Bank of Ireland will be providing banking services from 58 post offices around Donegal as it closes five branches in the county.

The branches in Bunbeg, Bundoran, Dungloe, Glenties and Moville will close from September as part of a restructuring of the network across the Republic of Ireland and Northern Ireland. Eight branches will remain in Donegal in Ballybofey, Ballyshannon, Buncrana, Carndonagh, Donegal Town, Falcarragh, Killybegs and Letterkenny.

The bank announced on Monday that it is closing 103 branches across the Republic of Ireland and Northern Ireland.

A new partnership with An Post will offer Bank of Ireland customers services at more than 900 locations across Ireland, including over the counter cash and cheque lodgements, withdrawals and balance enquiries.

Bank of Ireland said the new partnership with An Post means that Bank of Ireland customers can now avail of banking services at their local post office. There are post offices in Bundoran, Dungloe, Glenties and Moville and another 54 locations in the county.

The bank said the changes are in response to significant trends in how people are banking.

Gavin Kelly, CEO, Retail Ireland with Bank of Ireland said a tipping point has been reached between online and offline banking.

“Although the trend has been to close branches, we have kept our branch network largely unchanged over the past decade,” he said.

“But we’ve now reached a tipping point between online and offline banking. Technology is evolving, and customers are using branches less, year on year. Between 2017 and 2020 footfall at the branches which are closing dropped by c60% on average. And even before COVID-19, branch footfall had reduced by almost a quarter over two years. Our mobile app is our busiest channel, c.430k customers log in each day, and traffic is up one third since 2018.”