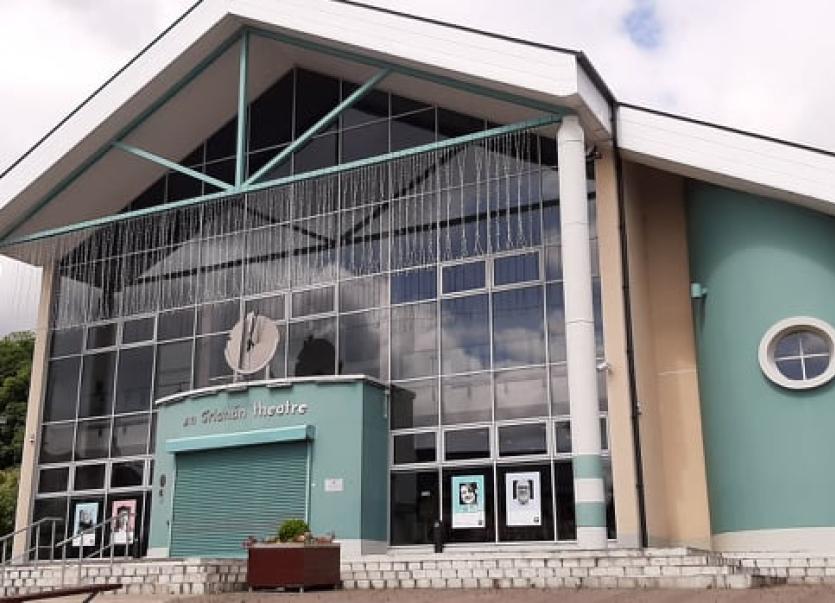 Two Donegal venues, An Grianán Theatre and the Regional Cultural Centre, both in Letterkeny along with the Earagail Arts Festival and the Cairdeas na bhFidiléirí organisation which promotes Donegal fiddle playing and music shared a total of €642,120 between them in the key Strategic Funding round announced by the Arts Council today.

With its exchequer grant increased to €130 million, the government agency for funding and developing the arts said that while the sector was suffering disproportionately in the health crisis, hundreds of artists and practitioners were planning and already making great art for the public to experience in the months ahead.

Announcing its key Strategic Funding round, the council said it would invest €46.1 million in 105 key arts organisations across the country.

A further €7.8 million will fund 43 arts centres in every region of the country, from An Grianán in Letterkenny and Garage Theatre in Monaghan to Dunamaise Arts Centre in Laois, Glór in Clare, and the West Cork Arts Centre in Skibbereen.

The council said that in addition in the weeks ahead, it would award around €10.7 million to arts organisations through its Arts Grant Funding programme; €2 million in smaller festivals in almost every county from its Festivals Investment Scheme; and a range of other supports for arts organisations struggling to survive the Covid-19 pandemic.

For individual artists there will be some €10.5 million in bursaries; €5.6 million through a new Agility Award; as well increased funding for commissions and projects.

The council said it remained committed to prioritising the two policies it highlighted in 2020. These are Paying the Artist, designed to ensure fair remuneration for artists, and Equality, Human Rights and Diversity, which aims to make the arts sector fairer and more reflective of all of Irish society.

The Regional Cultural Centre in Letterkenny

The Arts Council confirmed that its highly successful ‘Creative Schools’ programme would continue to run in 2021-22, with the number of schools participating increased to more than 250 and funding of €3 million.

In their applications for Arts Centres and Strategic Funding, organisations said they would together sustain more than 35,000 jobs, and forecast the creation of 250,000 events or art objects with 24 million ‘engagements’ – when a member of the public experiences the work.

The Arts Council said the Strategic Funding grants would allow key organisations to stay afloat during the remaining months of the pandemic, adapt to the changing landscape, and renew their work for the future.

With continuing uncertainty around when audiences would be able to return to performances and exhibitions in person, flexibility and agility in pivoting to digital alternatives emerged as a strong theme in the programmes being proposed by the country’s key arts organisations. 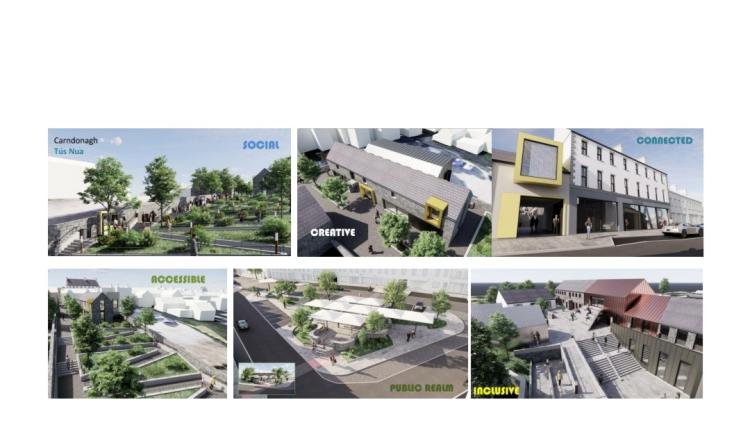 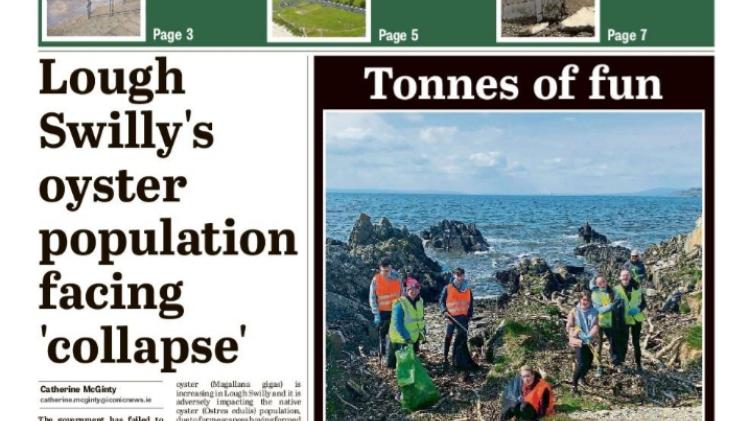