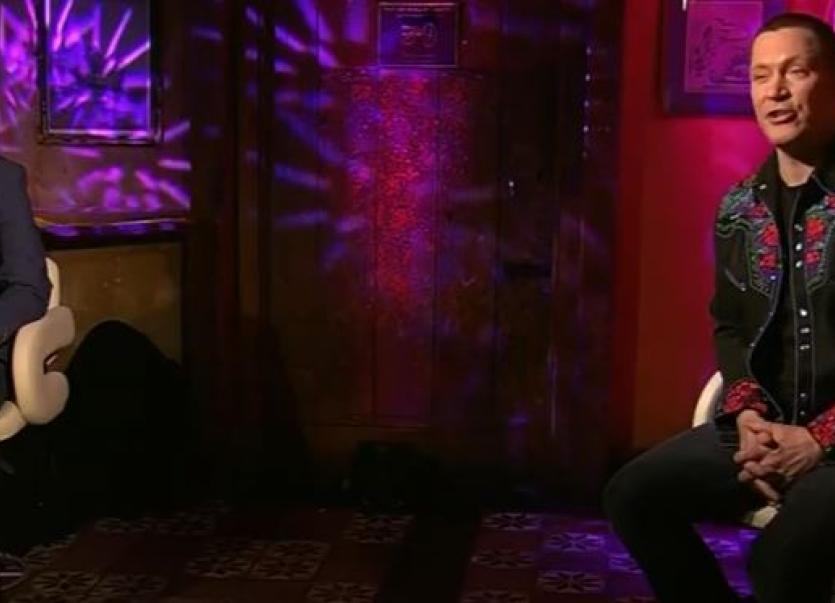 17-year-old Keelan Browne from Ballybofey is through to the next round of TG4's county music talent show, Glór Tíre.

He turned in a great live performance at The Quays Bar In Galway tonight, Tuesday, March 2, and with all six contestants performing, the pressure was on todo well.

Keelan, who is mentored by singing star, Robert Mizzell said he was so excited to get through to next week's show and thanked everyone for voting for him.