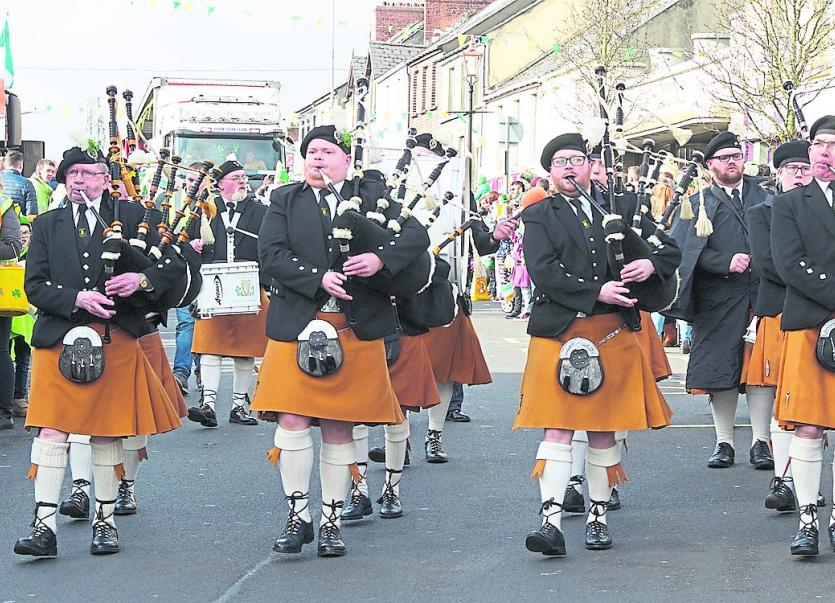 For the second year running, Inishowen will not be holding any St Patrick's Day celebrations.

With the ongoing coronavirus restrictions still place the organisers of the peninsula's two main St Patrick's Day parades have confirmed the annual events have been cancelled.

Local councillor Nicholas Crossan, who is also chair of the Buncrana St Patrick’s Day Committee said it was unfortunate but the parade had to be axed.

“We made the decision early this year,” Cllr Crossan said. “With the restrictions still in place, we had no choice but to cancel the parade.

“Hopefully it'll be back next year bigger and better than ever because it is such a great community event.”