The women were brought before court on public order charges 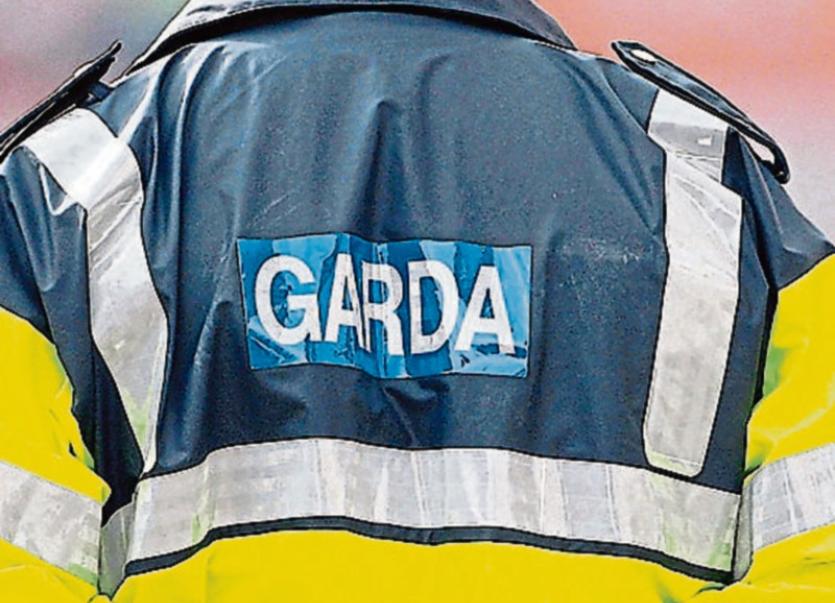 Two women appeared in court in relation to events at a house from which another defendant emerged with a deep head wound when gardaí were called to the scene.

See: Defendant appears "as someone who has come out of a horror film; The Texas Chainsaw Massacre"

Superintendent Colm Nevin told the court that one of these women was the girlfriend of the injured man, Michael Callaghan. She is 24-year-old Louise McMenamin of 436 Drumrooske Estate, Donegal Town.

McMenamin is charged with threatening, abusive or insulting behaviour and with being intoxicated to the extent of being a danger to herself or others. The alleged offences occurred at O’Duignan Avenue, Drumrooske Estate, Donegal Town on March 3, 2021.

The court heard that she was abusive to gardaí while they were trying to get medical attention for Michael Callaghan who was also arrested.

McMenamin was released on bail on condition that she remain sober and observe curfew between the hours of 10am and 8pm.

The second woman arrested was Lisa Mills of 6 Mill Falls, Collooney, Sligo. She is also facing public order charges of threatening, abusive or insulting behaviour and being intoxicated to the extent that she was a danger to herself or others. The offences are alleged to have occurred at O’Duignan Avenue, Drumrooske Estate, Donegal Town on March 3, 2021.

Superintendent Colm Nevin said: “This lady was also at the home of Mr Callaghan.

“When the ambulance were attending to Michael Callaghan she was continuously shouting at gardaí and ambulance personnel, said nobody was going in the ambulance, and told gardaí to f**k off.”

The defendant was brought to Ballyshannon Garda Station where it was discovered that there was a warrant for her arrest. This related to non-appearance at Trim District Court on charges of allegedly driving without insurance and being in possession of cannabis. Mills was remanded to appear before Trim District Court on March 16.

In relation to the matters before Donegal District Court, Judge Kevin Kilrane asked: “In these days of the pandemic what is she doing in Donegal?”

The defendant replied: “Up visiting my boyfriend.”

Regarding bail, Superintendent Nevin asked that it would be made a condition that the defendant stay out of Donegal.

The superintendent replied: “You are causing trouble.”

Judge Kilrane granted the request, stressing: “Stay out of Donegal; that is County Donegal.”

The defendant asked: “What do you mean? Donegal Town?”

Further conditions were that the defendant resided at the address listed in court, and that she remained sober.

Judge Kilrane warned: “If you breach those conditions particularly in relation to Donegal you will not get bail again from me.”

Both women were remanded on bail to appear again before Donegal District Court on April 26.