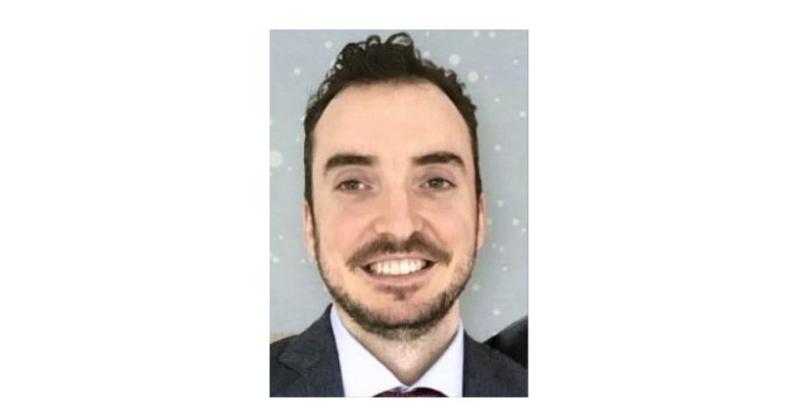 Aontú's Glenties area representative, David McDwyer, has joined the chorus of condemnation that is continuing following the announcement earlier this week of the Bank of Ireland's decision to axe branches in Bunbeg, Bundoran, Dungloe, Glenties and Moville from September

"This is yet another hammer blow has hit rural Donegal, as Bank of Ireland announced that they are closing three branches in the Glenties Electoral Area, namely Glenties, Dungloe and Bunbeg.

"This will leave an area from Ardara to Dungloe without access to a bank and result in only two banks operating in the entire electoral area; AIB in Dungloe and the remaining Bank of Ireland branch in Falcarragh. This comes on top of the announcement that Ulster Bank is to leave the Republic of Ireland.

"Aontú Glenties Representative David McDwyer said the fruits of the dysfunction within the Irish banking market are coming home to roost.

"For over a decade now FG has engineered a two-pillar banking system. These two banks wield immense power which allows them to control customer engagement, leaving the customer to accept any and all decisions these banks make because there is nowhere else to go.

"Rural life in Ireland is only going to get worse following Ulster Bank’s move to depart the market. Now for good measure we have to deal with the decision by Bank of Ireland to close these three branches in the Glenties Electoral Area.

"This is a total disaster for the staff, customers and the small businesses that have relied on this service. Those in the boardrooms of these financial institutions seem to ignore the knock-on, harrowing human cost of their decisions.

"Businesses have already been struggling with this pandemic and restrictions placed on them, and now one of the major services for these three towns is set to close.

"These continuous attacks on rural Donegal have already seen the closure of essential services such as post offices, garda stations and bank branches. It’s as likely as the rain falling on Donegal that commerce in these communities will struggle to function normally unless these facilities are returned,” he said.

Mr Dywer added: “This Dublin-centric Government must decide once and for all, does it want our countryside to thrive, so it can attract jobs and retain its young people and future, or is it happy to see people moving to Dublin or overseas.

"Aontú has formally requested that the Minister for Finance and the Secretary General of that department come before the Oireachtas committee to spell out how it will inject competition into the dysfunctional Irish Banking market. This needs to happen as a matter of urgency.”