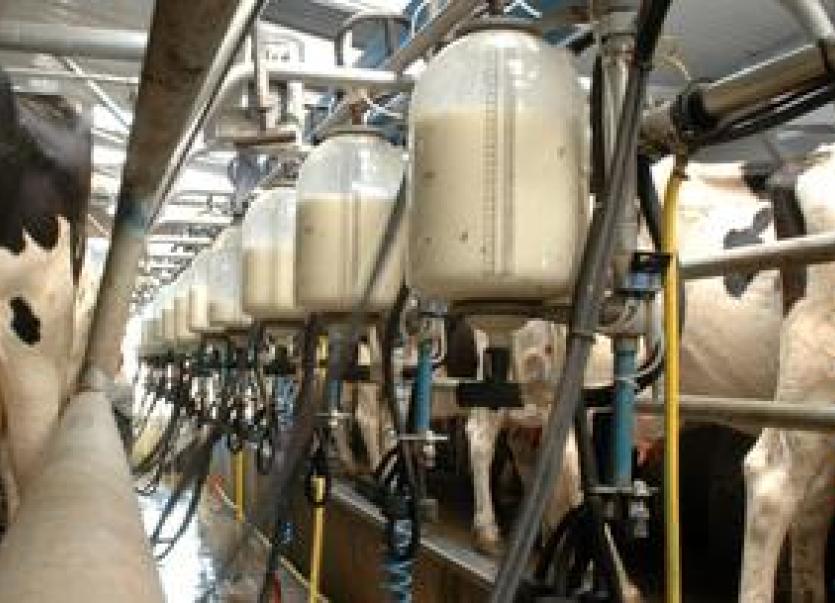 Market trends have been positive for a number of months

Speaking in advance of February milk price announcements by milk purchasers and Co-ops, the chairperson of ICMSA’s Dairy Committee stated that there is clearly a time to show confidence and intent on the notably improved market conditions and Ger Quain said “now is that time”.

Mr Quain noted that market trends have been positive for a number of months before the most recent double-digit surge in the Global Dairy Trade auction.

Indeed, that surge merely confirmed the view of ICMSA that dairy markets are in a strong position at the start of 2021 and that will have to be reflected in a price increase for milk supplied in February.

“Numerous indicators are showing that a milk price increase is fully justified from milk purchasers in the coming days: the Ornua PPI is at its highest level in 12 months and has increased over 1.5cpl in 2021 alone without even considering the value-added component of the Index.

"The significant increase in the GDT is simply following a trend where 11 out of the last 12 results have seen positive GDT returns since last September.

"The most recent double-digit surge was higher than expected, but it is by no means an outlier in terms of the trend or direction of milk price and reflects a similar trend for European milk products.

"The latest Fonterra decision to increase milk price is also significant and sees its forecast increase by almost nine percent since the start of 2021.

"Dutch dairy quotes have followed the momentum coming from the southern hemisphere where the industry standard Butter/SMP combination is up almost 4cpl in the last 10 weeks, the WMP is up over 3cpl in that same timeframe,” said Mr Quain.

“Dairy markets have moved on significantly since the start of 2021 and a base price of at least 34 cpl should be the target for all milk processors for February milk.

"The latest trends point unmistakably to price increases for dairy suppliers in the coming months and farmers can expect a significant step to be taken with February milk price,” said Mr Quain.