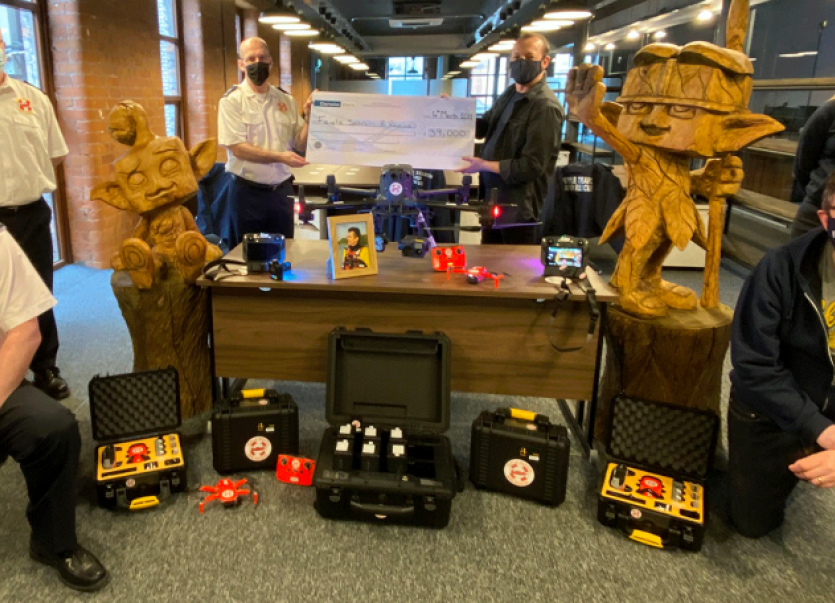 Foyle Search and Rescue has today announced a refresh and upgrade of its drone programme following a £39,000 donation from supporters in the local video games industry.

This service works on both sides of the border as assists many incidents in the Donegal area when called upon.

Chief operating officer, Sean McCafferty of Hypixel Studios, said: “As locals, we’re hugely supportive of the important work that Foyle Search and Rescue do and happy for this opportunity to help them expand their capabilities.”

Additionally, CEO Aaron ‘Noxy’ Donaghey has joined the FSR drone team on an ongoing basis as an auxiliary volunteer.

Jeffrey Burrell, director of social impact at Riot Games, said: “Riot Games is proud to support this important program for Foyle Search and Rescue and know that it will make a meaningful and long-lasting impact for the community.

"We encourage anyone, anywhere to reach out to a professional or to seek help and resources if they continually feel down and that something is just not right.” 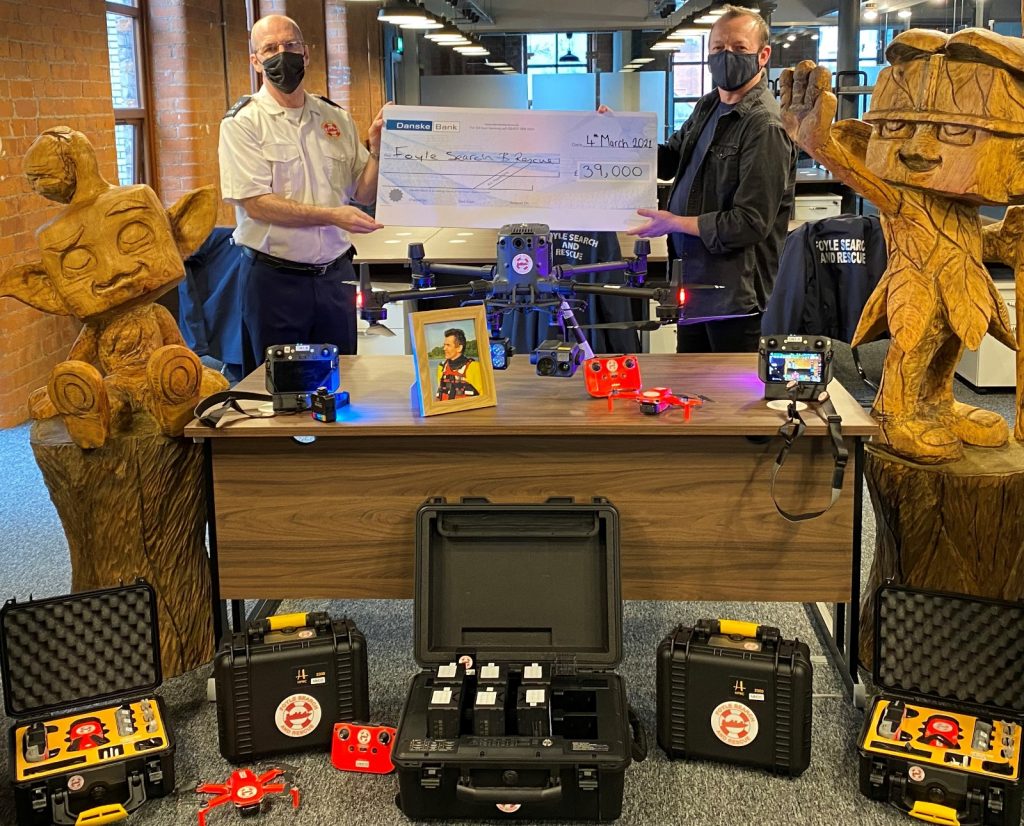 The donation of £39,000 facilitates the charity refreshing its drone program by providing 6 total drones and associated equipment

Pat Carlin, newly appointed chairman of Foyle Search and Rescue, added: “We’re very appreciative of this donation. This new fleet of drones will allow us to expand our search and rescue capabilities as the drone team are now able to deploy at night time and in heavy rain or wind thanks to weatherproofing and high end thermal cameras.”

In total the donation has allowed Foyle Search and Rescue to purchase six new drones of varying cost and capabilities, alongside necessary supplementary equipment such as additional batteries.

The flagship drone has been named ‘Delta November 1’ in honour of the late Danny Nelis, co-founder of the FSR drone/UAV programme.

Paul Smith, Foyle Search and Rescue Drone team coordinator, said as the other co-founder of the drone team and speaking with the blessing of Danny’s family, they felt that naming the drone after his call sign is a fitting tribute.

"Together we set up the project five years ago and the drone program continues on as part of his legacy going from strength to strength. Danny will always be remembered at the charity.”

Foyle Search and Rescue continues to operate during the COVID-19 pandemic and remains on call 24/7.