The drivers were stopped at mandatory intoxicant testing checkpoints on Saturday 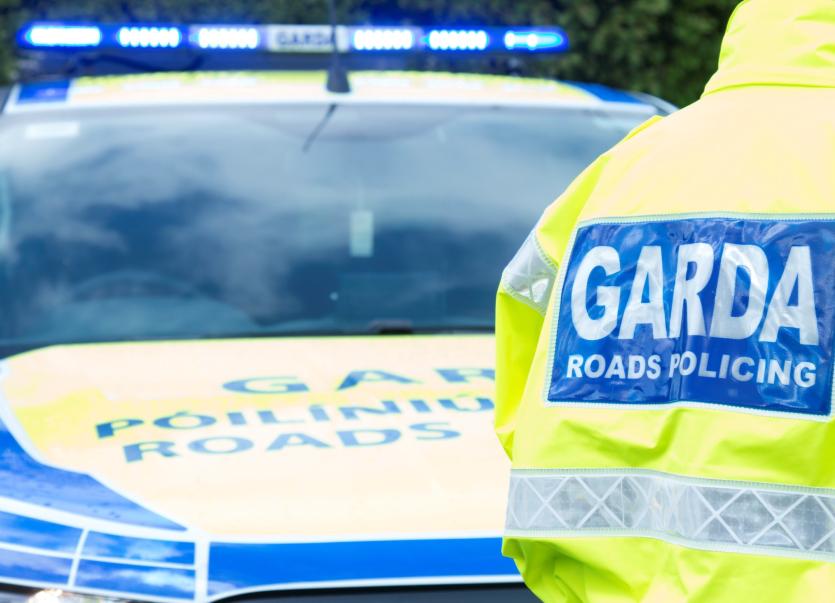 Two drivers have tested positive for driving under the influence of drugs in Donegal.

The drivers were stopped at mandatory intoxicant testing checkpoints by the Letterkenny Roads Policing Unit on Saturday.

Gardaí in the county have repeated the warning never to drive while under the influence of drugs or alcohol.

Last week gardaí said six motorists had been detected for suspected drug driving offences in Donegal over a seven-day period.