"I have breached the guidelines, and because of this I am withdrawing from the competition" - Kelan Browne 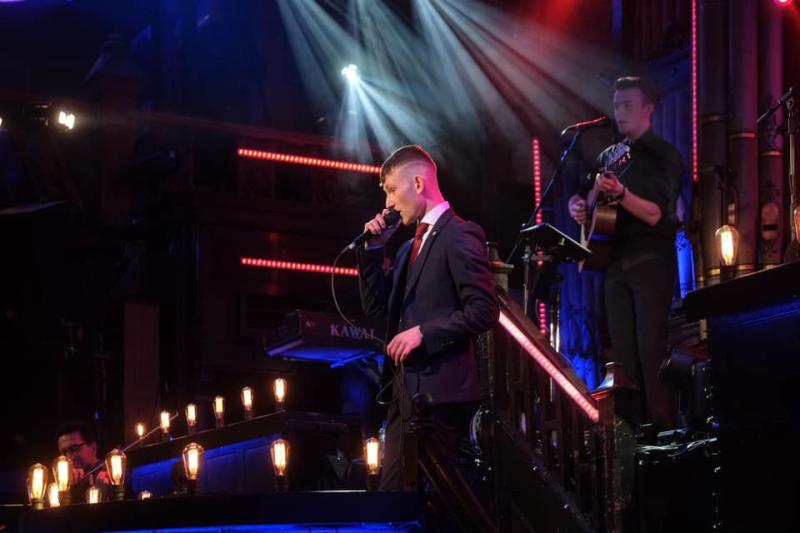 Kelan in action during the Glór Tíre competition

Up and coming singing star, Kelan Browne has decided to withdraw from TG4's county music talent show, Glór Tíre after it emerged he broke Covid-19 rules.

The young Ballybofey singer had just qualified for this week's contest and was being tipped as a contender for the final.

Late last night a complaint was made by a lady to TG4 and the gardaí that the young singer had held an 18th birthday party which was in breach of the Covid-19 regulations.

She described herself as a supporter of the young singer but changed her mind when she saw his photos up on Facebook.

"As I say I was a supporter of Kelan prior to this however when I saw this show up on my timeline I was shocked. He is someone attempting to build a reputation as a singer and wanting people to vote for him yet he clearly has a lack of concern for the health and safety of people around him.
"Does he already think he is too good for the rules the rest of us are living in because he is on a TV show? This is not the role model that should be promoted.

"I presume Kelan has a special thing in place to allow him to travel from Donegal to Galway for filming however at all other times should he not be adhering to the same Level 5 rules as the rest of Ireland.

"You will see from the pictures attached which Kelan Browne uploaded to his public social media on 7th March 2021, Kelan not only hosted an 18th Birthday party but he flaunted it for the world to see.

"In one particular photo he is surrounded and touching seven other people, all without masks. This is in no doubt an illegal party due to the restrictions and a clear disregard for the safety of anyone else.

"For someone travelling across half the country each week it is completely irresponsible, God only knows what infections he could be carrying to different areas of Ireland and that someone who would risk this at such a time when our country is on its knees, not to mention his mentor's father passed due to Covid, God read his soul. Kelan should not be permitted to continue on Glor Tire.

She added her e-mail had been sent to authorities, TG4, Glór Tíre contestants, mentors and judges, and all newspapers.

"It is intended to report, complain and request that Kelan Browne is disqualified from this years Glor Tire competition for breaking rules of Covid-19 Level 5."

A spokesperson for TG4 said earlier today that it was investigating the matter.

"We received the complaint from the lady in question via our website this morning. I have contacted her to say that we are investigating the complaint with the production company who produce Glór Tíre.

"Until we have the full details of the complaint we can't comment further at this time," she said. 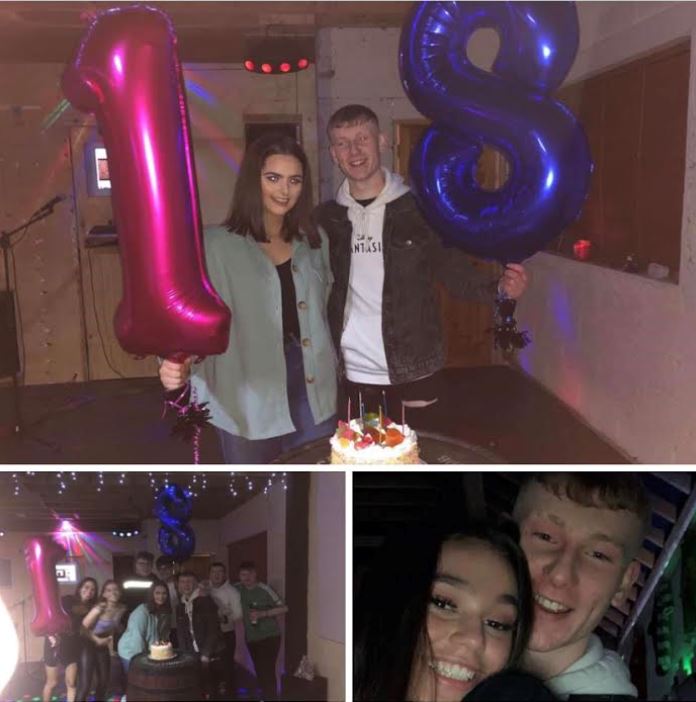 The images that appeared on a Facebook page from the birthday party. These have since been removed.

Statement
In a statement this afternoon the young singer put his hands up and informed his followers of his decision to pull out of the competition.

"As you know I recently turned 18, and my friends, who had the best of intentions threw a small impromptu celebration for me.

"I understand that the incident was a breach of Government Covid-19 guidelines.

"While I never intended to celebrate my birthday, I have breached the guidelines, and because of this I am withdrawing from the competition, and do so with a heavy heart.

"I am sorry that this happened and want to thank everyone who has, and continues to support me. I wish all of my fellow competitors the very best for the rest of the show."

His mentor for the show, Robert Mizzell also added a message of support.

"We are sorry to see you go Keelan. Keep the chin up and you will fight again another day! You are a great talent," he said.

Many others have joined with Mr Mizzell to admire the way in which Mr Browne made his decision and wished him well for the future. 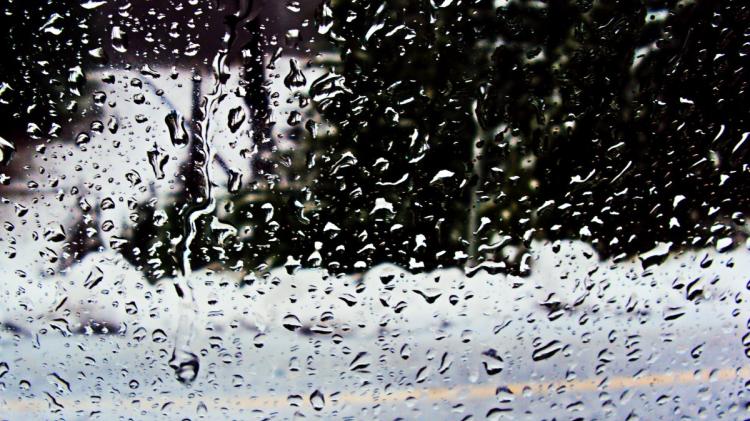