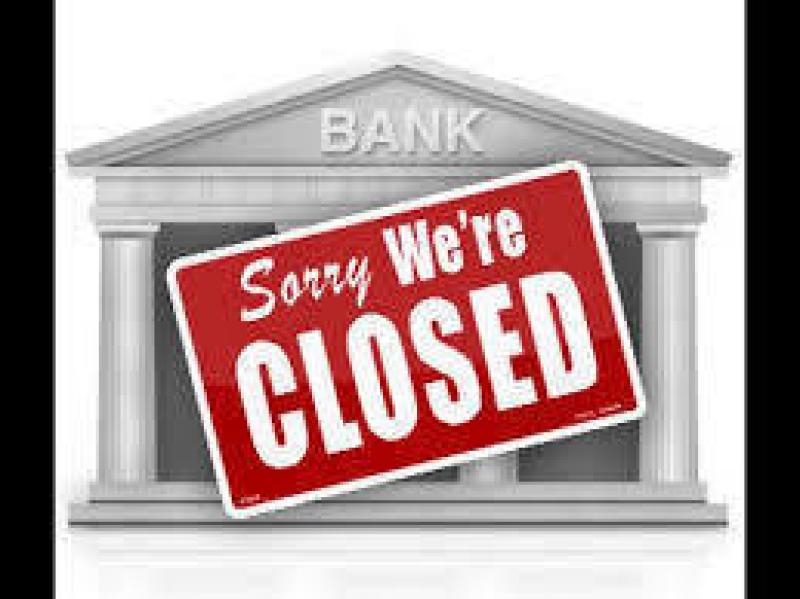 Members of Donegal County Council's Economic, Enterprise and Emergency Strategic Policy Committee (SPC) have decided to write to the Minister for Finance, Paschal Donohoe, TD and to the chief executive of the Bank of Ireland, Francesca McDonagh,  to convey their anger at the latest reduction in services here in Donegal.

Bank of Ireland recently decided to close five branches in the county. This comes on top of the Ulster Bank's decision to pull out altogether.

At Thursday's online SPC meeting agriculture representative, George Starrett who pointed out the reduction in branches would be a big blow saying between Killybegs and Letterkenny there would only be an AIB in Dungloe while there would be no bank in the Lifford Credit Union area which served Lifford, Newtowncunningham, Raphoe, Convoy, Carrigans, Castlefin and St Johnston.

He revealed the IFA had held a meeting on Tuesday night with eight out of the eleven Credit Unions about going forward where they talked about the Cultivate initiative which was a scheme to provide special farm finance.

He also spoke of developments in Letterkenny CU such as a cash card which can be used in their machine and going forward one that could be used in shops as well.

SPC chairman, Cllr Ciaran Brogan said the disappearance of the banking service was one of the biggest issues facing businesses in Donegal.

"We should write to the Minister for Finance expressing our concerns. Ulster Bank pulling out is going to have a huge impact in Donegal and many other border counties. The council also banks with Ulster Bank. This and Bank of Ireland's decision to close five branches here makes it a very challenging time going forward.

He added the whole banking sector needed to be looked at as a matter of urgency and fully supported Mr Sytarrett's comments about the Credit Unions.

"I think if the Credit Unions were given the proper power to service the needs of the area it would be very beneficial," said Cllr Brogan

Cllr Mary Therese Gallagher added they should also include the Bank of Ireland in the letter.

"We've been especially hard hit in the west of the county. I know we have an AIB in Dungloe but less than eight years ago there were three banks in Gaoth Dobhair and Bundoran. With all the changes in the banking sector there's nothing to see there will be a bank in any town or village over the next ten years," she said.

She added small and medium sized businesses were going to find things challenging over the next 12 months and would need support from their bank but it looks like this will be gone from September.

This was unanimously supported by the entire committee.