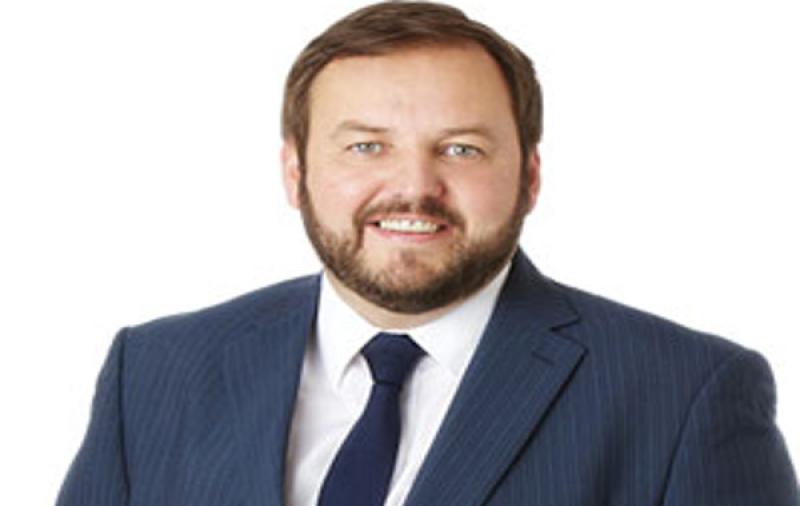 Speaking to Donegal Live, following the publication of 'A Shared Island: Projects, Progress and Policy Scoping Paper' by the National Economic and Social Council (NESC), Mr Mac Lochlainn said there were a growing number of voices in civic society, saying it was “irresponsible” not to discuss the constitutional question.

His remarks came in response to NESC Director, Dr Larry O’Connell, who said the research would not address the “constitutional question” but would focus on sustainable economic, social and environmental development issues in line with NESC’s strategic remit."

The NESC advises the Taoiseach and Government on strategic policy issues relating to sustainable economic, social and environment development in Ireland.

Deputy Mac Lochlainn said: “There was a very good meeting of the Good Friday Agreement Committee in the Oireachtas on Tuesday (February 16), with Professor Colin Harvey and Barrister-in-law Mark Bassett, from Queen's University, Belfast, who have written an excellent report, in my opinion, on the need to start to constitutionally preparing for a United Ireland.

“There are a growing number of voices in civic society, not just Sinn Féin, saying it is irresponsible not to discuss the constitutional issue. When Sinn Féin talks about a united Ireland, of course it has to be a shared island, it would not work otherwise. We have to share the island as Unionists and Nationalists. We have to protect the identity of Unionists. Everybody agrees it has to be a shared island.

“The growing number of voices who are saying it is really grossly irresponsible not to start preparing the ground by talking, for example, about what kind of health service would there be in a united Ireland or what type of education system would there be. How would we benefit the economy of Donegal, Derry and Tyrone, the North West of Ireland? What investment would be put in place?

“What would be the constitutional framework of a United Ireland? How would Unionism be protected? There are so many issues. I think it is a very exciting and positive challenge. I am not afraid of it at all. I know that a united Ireland is going to happen, probably in my lifetime, in 30 years or even earlier,” said Pádraig Mac Lochlainn.

Pádraig Mac Lochlainn asserted that majority of people in the North shared his belief there would be a united Ireland within 30 years.

“Sinn Féin has published a document called 'The Economic Benefits of a United Ireland' because it is our responsibility to do that. Also, we are currently working on a paper outlining what the Health Service would look like in a united Ireland.

“Where in the world have you heard somebody say in politics, I want something to happen but they never think to make the case for it. It is absolutely bizarre what is happening. At last week's Oireachtas Good Friday Agreement Committee meeting, Colin Harvey and Mark Bassett presented their paper on the need for constitutional change. They talked about the German model for reunification, the constitutional change in Germany. And they came under sustained attack from Fianna Fáil and Fine Gael TDs and Senators,” said Pádraig Mac Lochlainn.

According to Mr Mac Lochlainn said the Fianna Fáil and Fine Gael Oireachtas members were saying the process needed to be slowed down.

He added: “They were saying, we need to keep talking, not scare people. I find their attitude astonishing.

“That is the fundamental issue, for me, as an Irish Republican, when I say I want a united Ireland, am deadly serious. When I say, there will be a united Ireland in my lifetime, I am absolutely clear about that. Yes, of course, it has to be a shared island and I have to make the case and win the hearts and minds. What I find astonishing is anybody in politics that says they want something, yet don't think they have to make the case for it,” said Pádraig Mac Lochlainn.