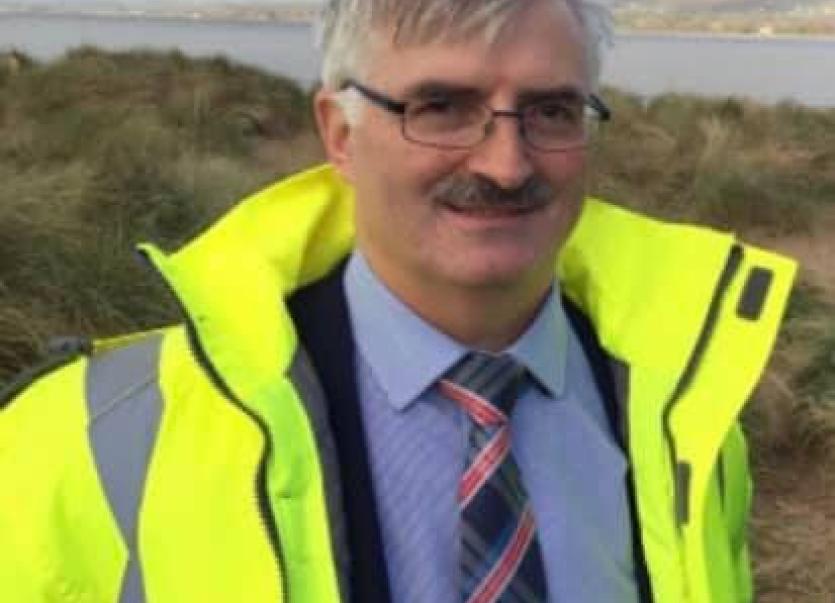 Mr McLaughlin has been acting CEO since July last when he took over from former chief executive, Seamus Neely.

Mr McLaughlin grew up in Redcastle and was educated at Carndonagh Community School and the Regional Technical College in Letterkenny.

In 2001 he took up the position of director of roads and transportation and has held that position until last year.

In addition, he served as the Buncrana town manager for a number of years until it was merged with the county council in 2014.