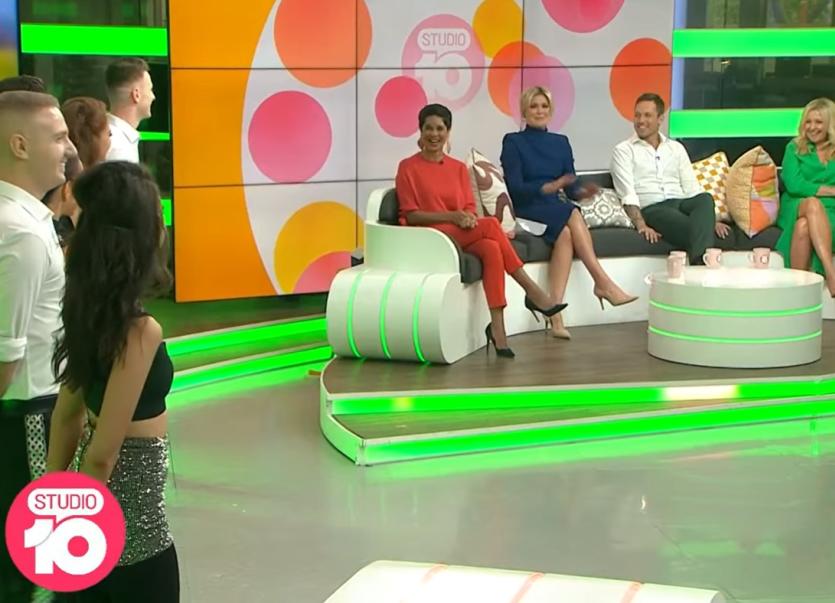 A three-time world champion Irish dancer, Gerard Byrne from Donegal Town is beginning a tour of Australia with the Irish dance show A Taste of Ireland.

The tour begins in Sydney on St Patrick's Day and the troupe will perform a whopping 90 shows before finishing up in July.

Six of the dancers from the show - including Gerard Byrne - featured on Australian television's celebrations for St Patrick's Day, wowing presenters and the viewing audience.

The Donegal dancer is no stranger to the stage, or indeed to the television studio. He has already taken part in Lord of the Dance and Titanic Dance. He had joined Riverdance and had begun the 25th anniversary tour with the troupe last year. But unfortunately the tour, like so much else, was put on hold due to the Covid-19 pandemic. He has also appeared on BBC's Newsnight with Jeremy Paxman where he danced after winning his second world championship.

Australia is well ahead of many countries in terms of reopening after the worst of the coronavirus crisis, meaning it is one of the few places where events such as this tour can go ahead.

More details of the spectacular Irish dance show including tour details and booking can be found at atasteofirelandshow.com