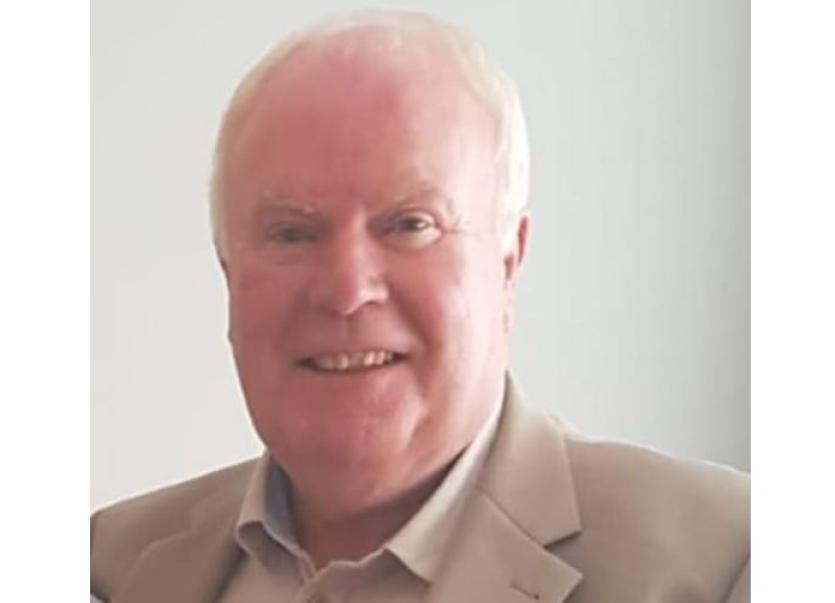 The death has occurred in Dublin of John McGill, Loughnagin, Letterkenny, retired Ulster Bank Manager in the town.

He passed away at the Beacon Hospital in Dublin following a period of illness.

Originally from Carrick, he was a well known and highly respected individual who was particularly engaged with the business community during his banking career which saw the Ulster Bank thrive during a period of great expansion in the Letterkenny area.

His funeral will take place from his late residence on Sunday, March 21, going to St. Eunan’s Cathedral Letterkenny for 12 noon Mass which can be viewed online at https://www.churchservices.tv/letterkenny. Interment afterwards in Conwal Cemetery.

In compliance with current Government and HSE restrictions, wake, funeral and interment strictly private with a maximum of 10 people permitted.