Gardaí in Letterkenny seek your help 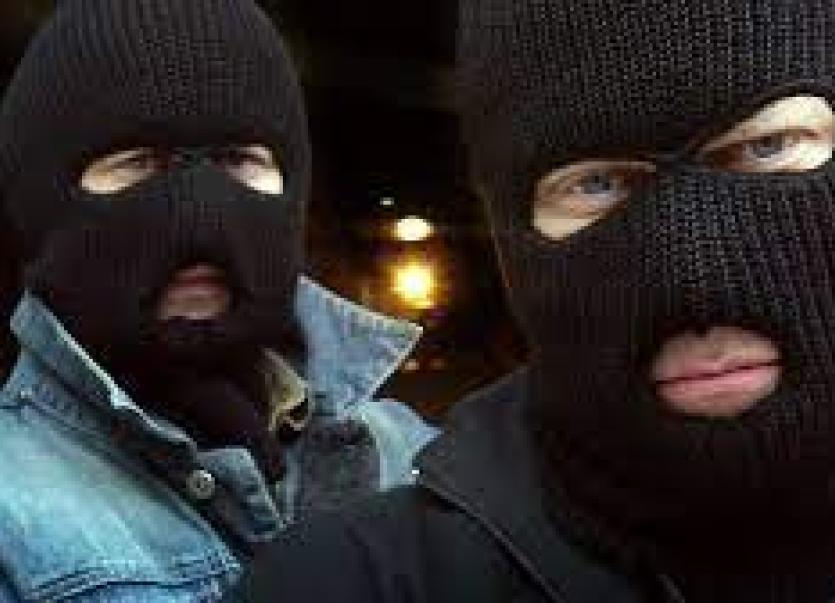 Can you help gardaí track down the two culprits?

Gardaí have renewed their appeal for information in relation to an assault on a woman in the Rosemount Lane area of Letterkenny area on Tuesday last, March 16.

She was attacked on the lane by two males coming up the lane going towards Main Street sometime between 4.30pm and 5.15pm.

Gardaí say they believe it was an unprovoked attack and involved the injured party being hit in stomach and head areas.

The two men then headed back towards the Pearse Road direction. Gardaí also understand the men were wearing some sort of balaclava or covering on their heads. The lady was treated for her injuries which were described as minor.

Gardaí are currently trawling nearby CCTV sources in a bid to identify the perpetrators and have appealed to anyone who may have been in that general area at the time and saw the two men or who may have dashcam footage to come forward to help them with their enquiries.