"Why is a vital sector in the rural economy being allowed to die a slow death?" - McDwyer 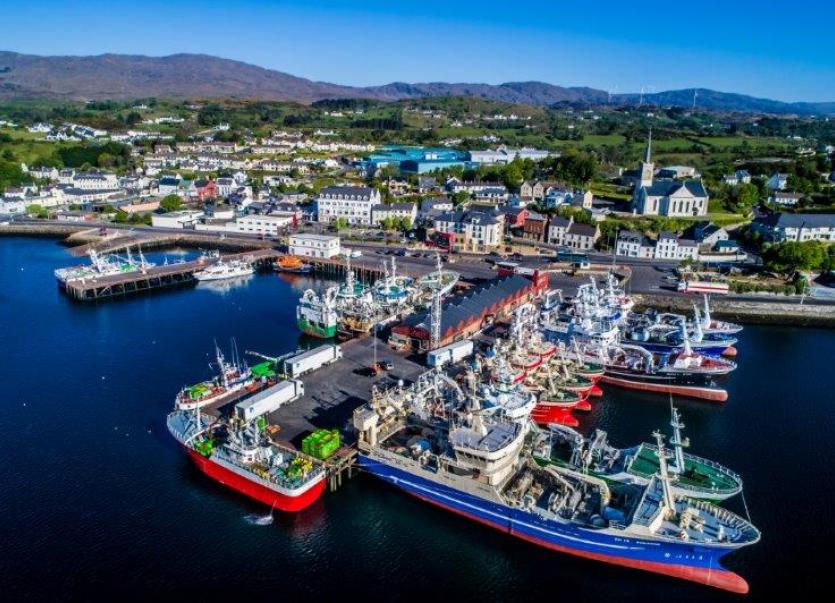 The port of Killybegs

Aontú representative for the Glenties Electoral Area, David McDwyer, has called for protection for the local fisheries sector and support for its enhancement.

He says the fishing industry in Ireland represents an important economic output for rural areas, generating revenue for both national and local economies.

"This industry also contributes approximately €700 million a year to the national income and provides 11,000 jobs with many thousands more indirectly employed, mostly to people living around Ireland's coastal regions.

"So why is a vital sector in the rural economy being allowed to die a slow death?

"The Killybegs fishing industry has provided for families from all over Donegal for generations. In every election cycle, various governments have promised to invest in rural industries, but there is limited evidence that this has been achieved.

"Meanwhile, young people in West Donegal continue to
leave these hills in search of work.

"Many of the Killybegs fishermen I have spoken to over the last few months have said they didn’t need false promises or false sympathy, but the freedom to fish and a proper quota.

"Due to the Brexit deal, which is a hammer blow to the fishing industry, devastating job losses are inevitable, not because the fish are not in our waters, but because we have to give them away for the benefit of others," he claimed.

He added the Brexit deal is a victory for other European countries in the fishing sector.

"Ireland faces the hardest hit in quota cuts to the landing at pier values of €43 million of fish stocks. Pelagic fish stocks are being particularly hit, which Donegal boats rely heavily upon. 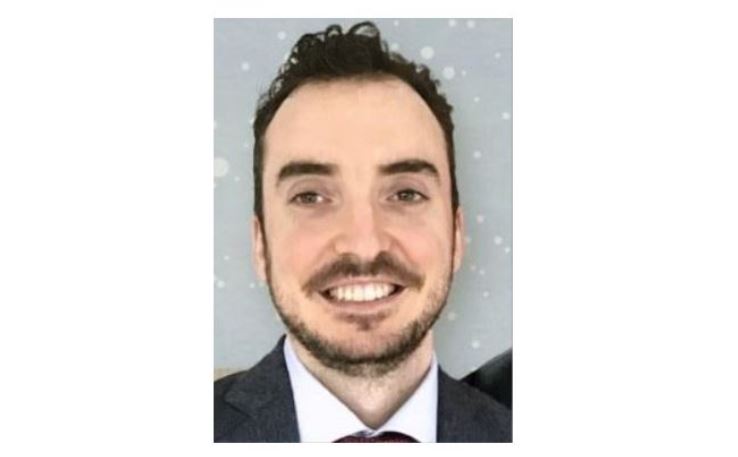 "As Aontú’s representative in the area it is my priority is to campaign to secure a larger quota for Ireland which was unfairly given away in this Brexit deal, and to secure a greater quota share in other species in both the Pelagic and Demersal fish.

"A financial package of €100 million was promised to Irish fishermen and, although this is to be welcomed, Irish fishermen need to be allowed to fish and have greater quota share secured and not a payoff and decommissioning of a safe modern fishing fleet that has taken years to build up."

Mr McDwyer argues that the Government also need to put in place immediately a system where all Donegal based small, inshore and island fishermen be facilitated to land their fish in their home ports as they had been doing so prior to Brexit.

"These small fishermen need supports put in place to sustain them in this small-scale fishing. Often this is the only industry supporting small communities and offshore islands.

"Killybegs was once one of the busiest fishing ports in Europe - now it is a shadow of its former glory.
That being said, the Killybegs Harbour Development Group has shown the ingenuity and resilience of the Donegal people.

"Their aim is to extend the pier by 250 meters to facilitate the larger ships entering the harbour.

"Most impressively though are their plans to build a much-needed dry dock in the area. A number of the fishermen that I have spoken to have said that over the last number of years up to and over €100 million euro of local money has been spent sending fishing vessels to foreign dry docks for repairs as there is no dry dock in the country.

"This project needs urgent backing by the Government. Aontú is fully committed to investing time and resources in the development of rural Ireland," he says. 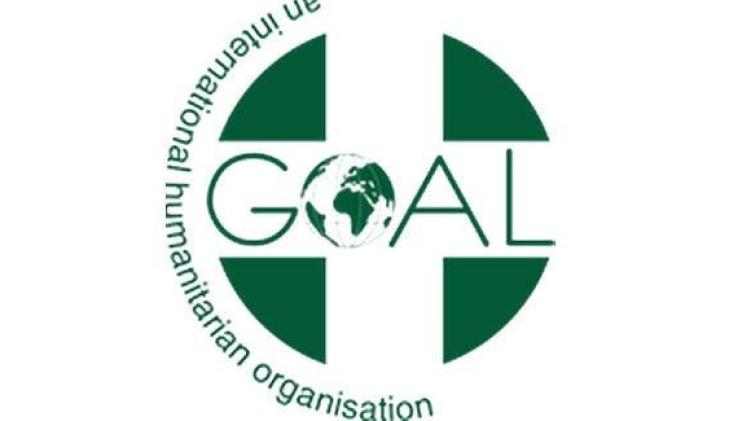