“If we want to improve outcomes for children, then we must look at those who are more likely to live in poverty or deprivation.” - Thomas Pringle 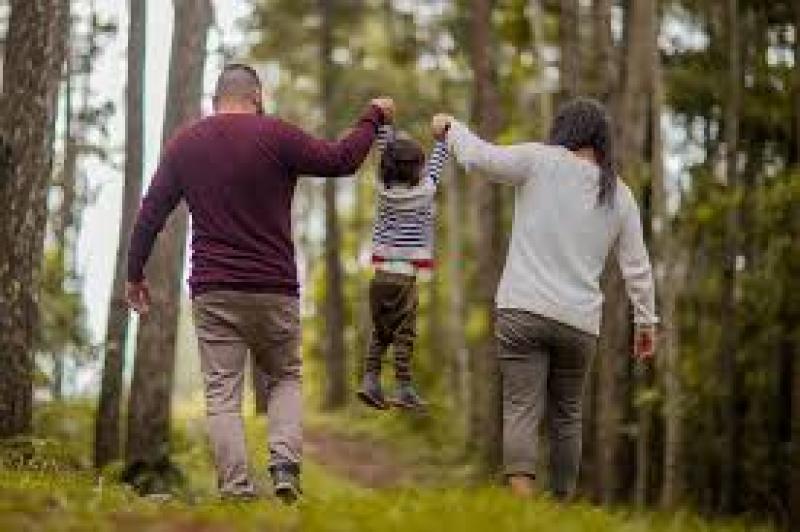 “After May 2015, many people thought that everything had now improved for same-sex couples and families. Unfortunately, the reality was that many same-sex families were left in limbo or left behind when it came to parental rights, recognitions and legal standing.”

The Killybegs-based deputy addressed the Dáil yesterday to speak in support of the Family Leave Bill 2021, which will correct an anomaly in legislation to allow provision for male same-sex couples to avail of adoptive leave.

The bill will also make provisions for adopting couples to choose which parent can avail of the leave and allows for parental leave to be increased from two weeks to five weeks and the qualifying period from one year to two years, among other actions.

“I note that this bill is part of commitments made in the Programme for Government and that it underwent Pre-Legislative Scrutiny in the relevant Joint Committee. The financial implications of the bill are estimated to be around €28.6 million in 2021 and €22 million in 2022 and these costs are described as not significant in the Digest.

“It always amazes me how the significance of cost implications of legislation depends on whether it is a Government bill or an Opposition bill. I agree that the benefits far outweigh the costs here, but it must be noted, Minister, your self-serving position on the cost implications of bills on the Exchequer,” said Deputy Pringle.

He said the EU Directive on Work-Life Balance for Parents and Carers was to be transposed into domestic law by August 2022, but there has been an extension until August 2024 for some provisions. One of the reasons underlying the policies is to address the gender gap in caring responsibilities.

“There are many other issues to be addressed if we are serious about supporting people to become parents. I want to give my final word to mention lone parents. Mothers or fathers parenting alone are playing two hugely important roles in their children's lives with half the support, resources, time and energy."

He added: “If we want to improve outcomes for children, then we must look at those who are more likely to live in poverty or deprivation.”