Donegal buildings to light up in green from March 27 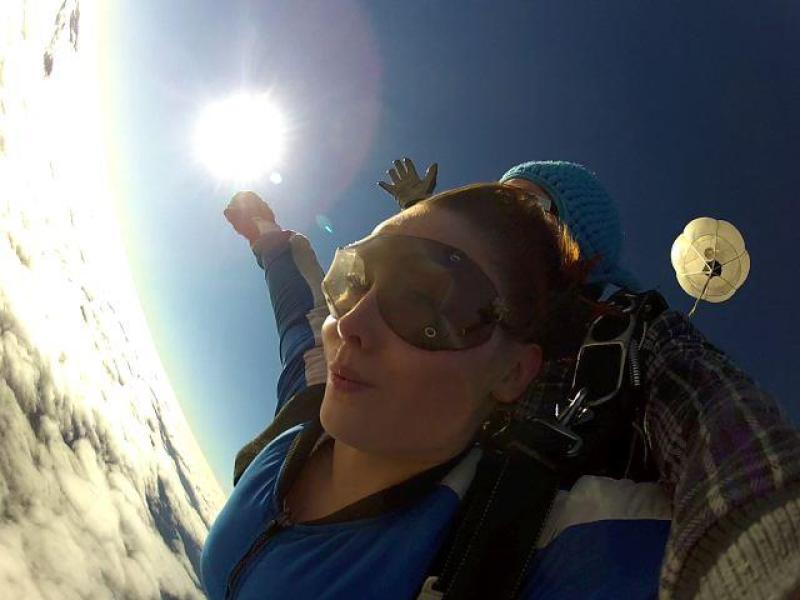 A number of Donegal buildings are to light up in green for Organ Donor Awareness Week.

The Irish Kidney Association confirmed that six public buildings in Donegal will be lit up from 27th March - 3rd April.

The buildings being lit up are Public Service Centres in each of the county's Municipal Buildings and the County House in Lifford.

When she was 14, a shock diagnosis of kidney failure catapulted Elizabeth into a world of uncertainty around her health.

Elizabeth and her husband Peter wed in 2019 and held their wedding reception in the Ocean Sands Enniscrone. Instead of wedding favours they made a donation to the Irish Kidney Association and every guest's place setting had an organ donor card.

Elizabeth explains her story below.

"I just turned 14 when I was diagnosed with ESKD (End Stage Kidney Disease). It was a shock as up until then I had never heard of it. I am the only family member with this.

"I was sick for a year before and went back and forth to doctors until one day my mum insisted on a blood test. The next day I got a call to bring an overnight bag to my local hospital and within hours I was transferred to Temple Street and began dialysis.

"The next 6 months were tough as I tried to continue with normal life but that proved difficult. I was on dialysis 6 nights a week for 11 hours each time. It was draining.

"I was confined to my room for this time. In May 2002 I received "the call" a match had been found. My mum and I made our way from my home in Donegal to Beaumont Hospital where I had some more tests before my operation.

"I can't describe in words how grateful I am to my wonderful donor. I have travelled to so many places around the world and lived, worked and travelled in Australia and New Zealand for 4 years.

"Something I had always wanted to do but thought it would not happen when I became sick. With the help of my amazing renal team here in Ireland I was able to go and continue my check ups and care as I did.

"So I want others like me to know that you can still live your best life, travel, see the world and do what you dream of!

"After numerous attempts to write a letter to my donor on the 18th anniversary of my transplant last year I finally finished the letter and sent it to my donor family last year anonymously via the organ transplant coordinator.

"I am forever grateful to them for allowing me another chance at life."