GoSafe vans checked the speed of 137,824 vehicles and detected 878 vehicles travelling in excess of the applicable speed limit 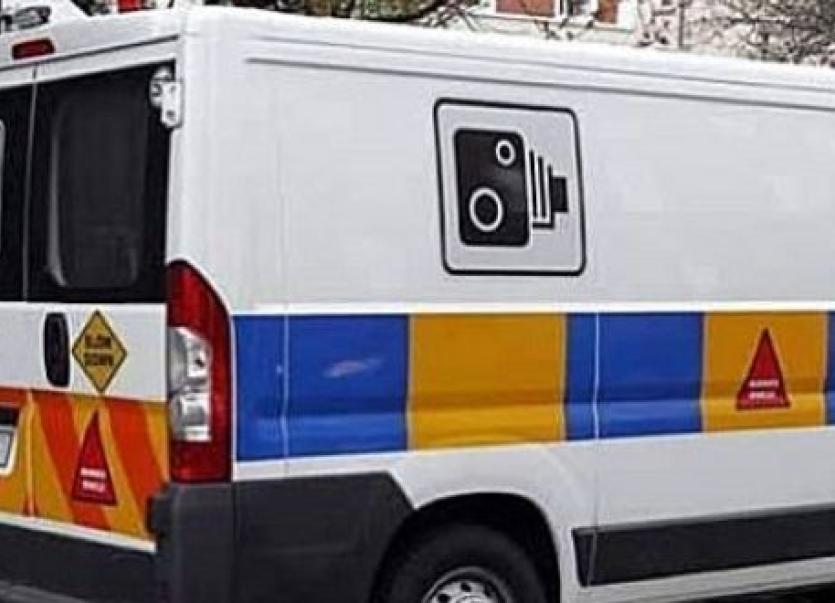 A motorist in Donegal was one of the worst offenders during the first 12 hours of National "Slow Down Day”.

GoSafe checked the speed of 137,824 vehicles and detected 878 vehicles travelling in excess of the applicable speed limit.

Of the offenders in Donegal, one motorist was doing 122km/h in a 50km/h Zone on the R265 in the Porthall area in the east of the county.

Another offender was clocked at doing 90km/h in a 60km/h Zone on the N15 at Mullandrait, near Stranorlar.

In another case recorded, a motorist was doing 85km/h in a 60km/h Zone on the R267 at Portnason, Ballyshannon.

An Garda Síochána and the Road Safety Authority continue to appeal to drivers to increase compliance with speed limits in order to reduce the number of speed related collisions, save lives and reduce injuries on our roads.